The Boeing 737 airborne early warning and control (AEW&C) aircraft represents an evolution over the E-3 Sentry, one of the most recognized symbols of this mission. Since 2014 it has been successfully employed by Australia on combat operations, and it also equips South Korea and Turkey. 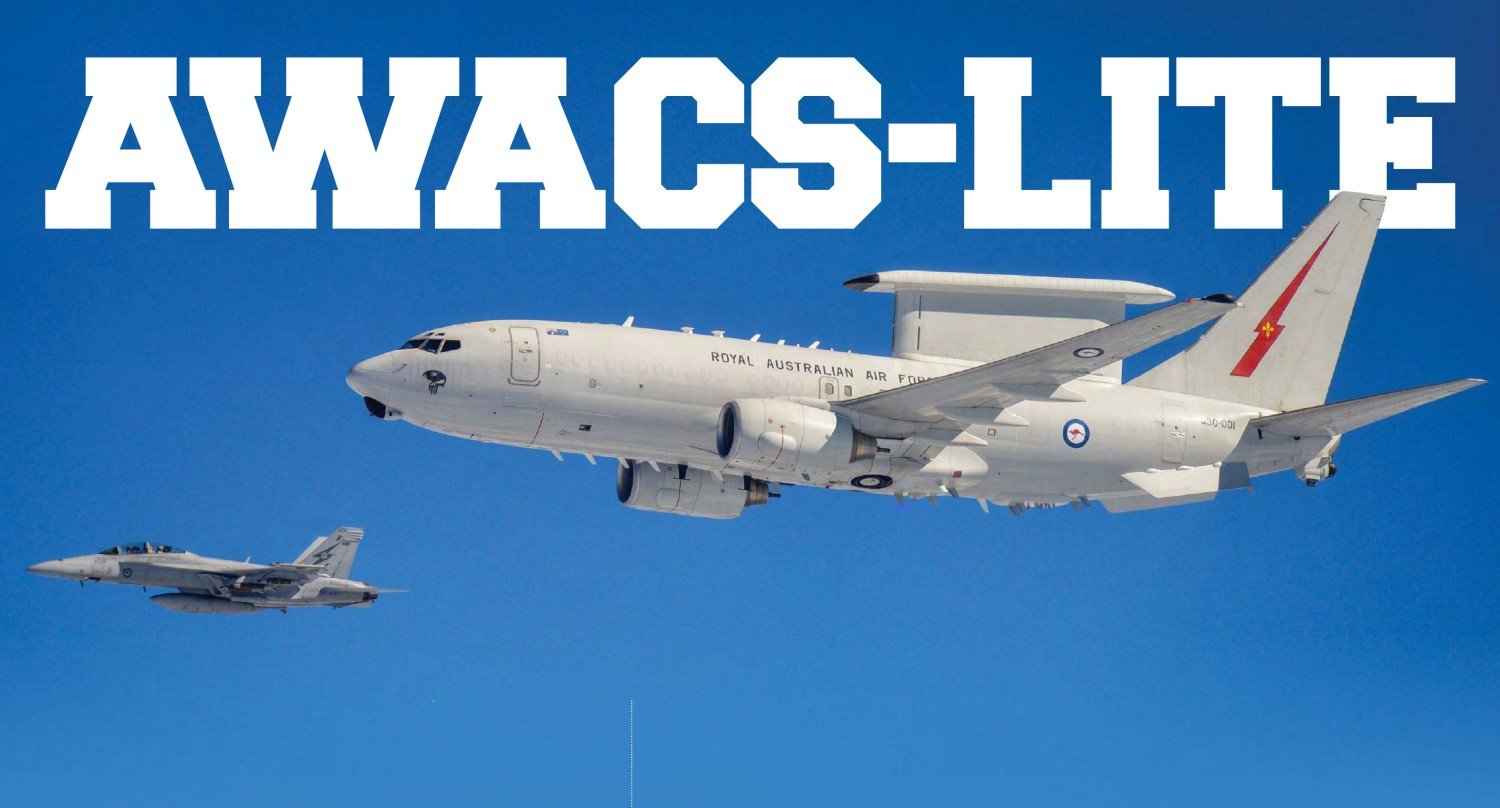 THE BOEING 737 AEW&C platform has been in the headlines in Britain this year, primarily due to the fact that the UK Ministry of Defence declared that the type is its preferred, if not only, choice to replace the Royal Air Force’s weary fleet of E-3D Sentry AEW1 AWACS aircraft. This has brought a blizzard of comments about Boeing’s ‘AWACS-lite’ and its suitability for the UK. But what is the history of the program?