Battle of Britain at 80: Luck of the Irish 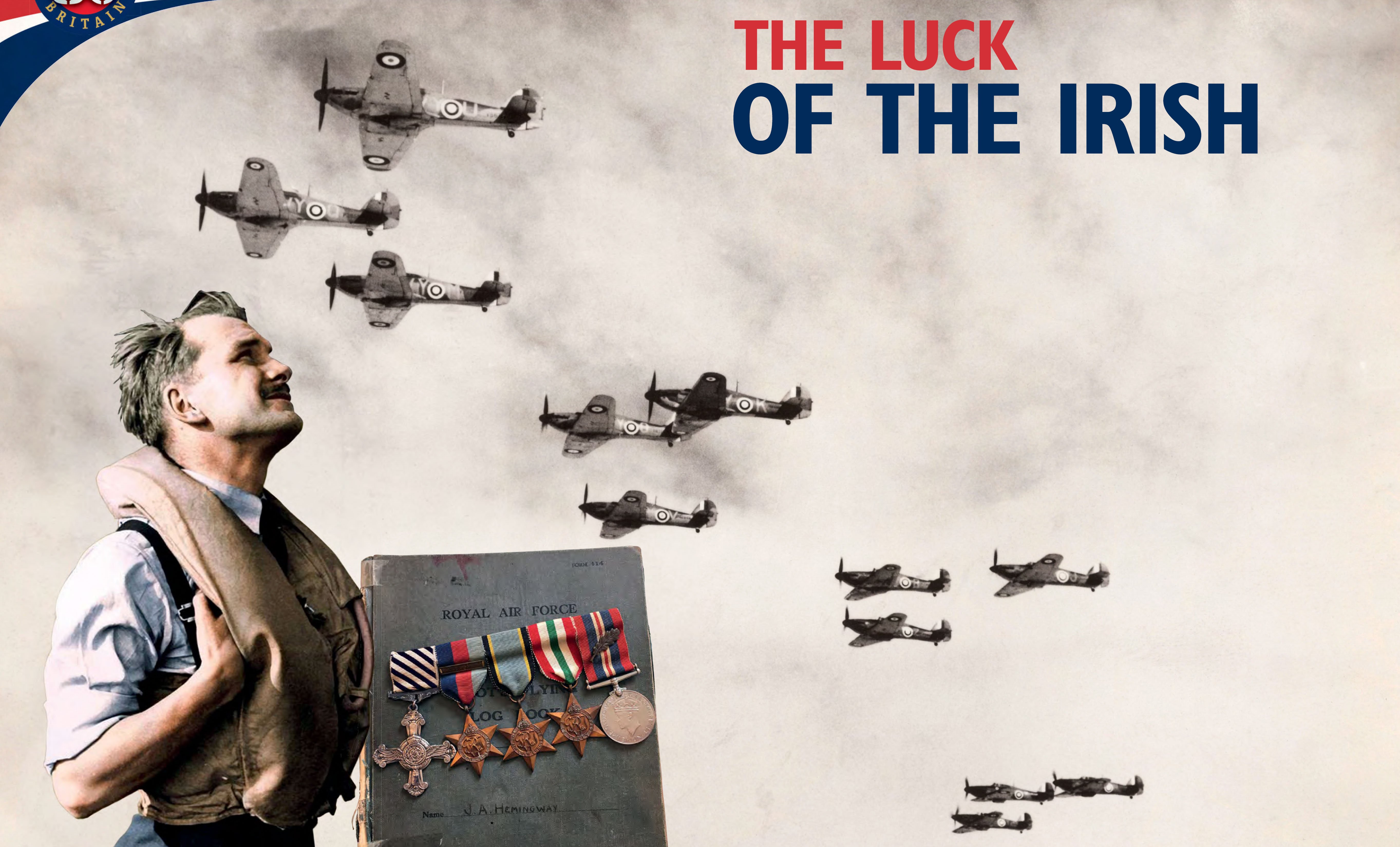 Following intensive action with 11 Group during the Battle of Britain, 85 Squadron was withdrawn north to Church Fenton, Yorkshire, in early September 1940. The unit is seen here being led by Peter Townsend on October 5 as it prepared for its then new role… night-fighting.
KEY COLLECTION

There has always been a strong sense of admiration for ‘The Few’ who gallantly took to the skies during the Battle of Britain. With countless growing up idolising them as heroes, some even aspired to follow in their footsteps. However, it’s a sobering thought that of the almost 3,000 recognised Allied airmen who flew between July 10 and October 31, 1940, just one is known to survive today.