Men Behind the Beaufort

A Beaufort of 217 Squadron. 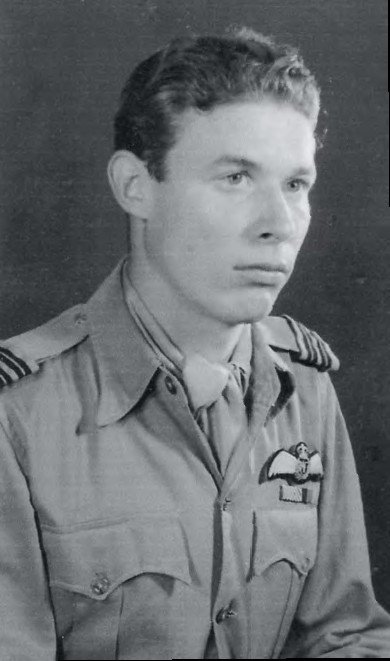 Croydon-born Lloyd Morgan enlisted in March 1940. After completing his training as a pilot, he attended a course at 2 School of General Reconnaissance at Squires Gate, near Blackpool, where he flew Avro Ansons and Blackburn Bothas. A posting to St Eval in Cornwall to join 217 Squadron and convert to the Beaufort followed.

Morgan joined the unit just as a concentrated period of attacks against the German battlecruisers Sharnhorst and Gneisenau came to an end. His first operations were patrols in the Bay of Biscay in case the warships attempted to break out of the French port of Brest and make for Germany.