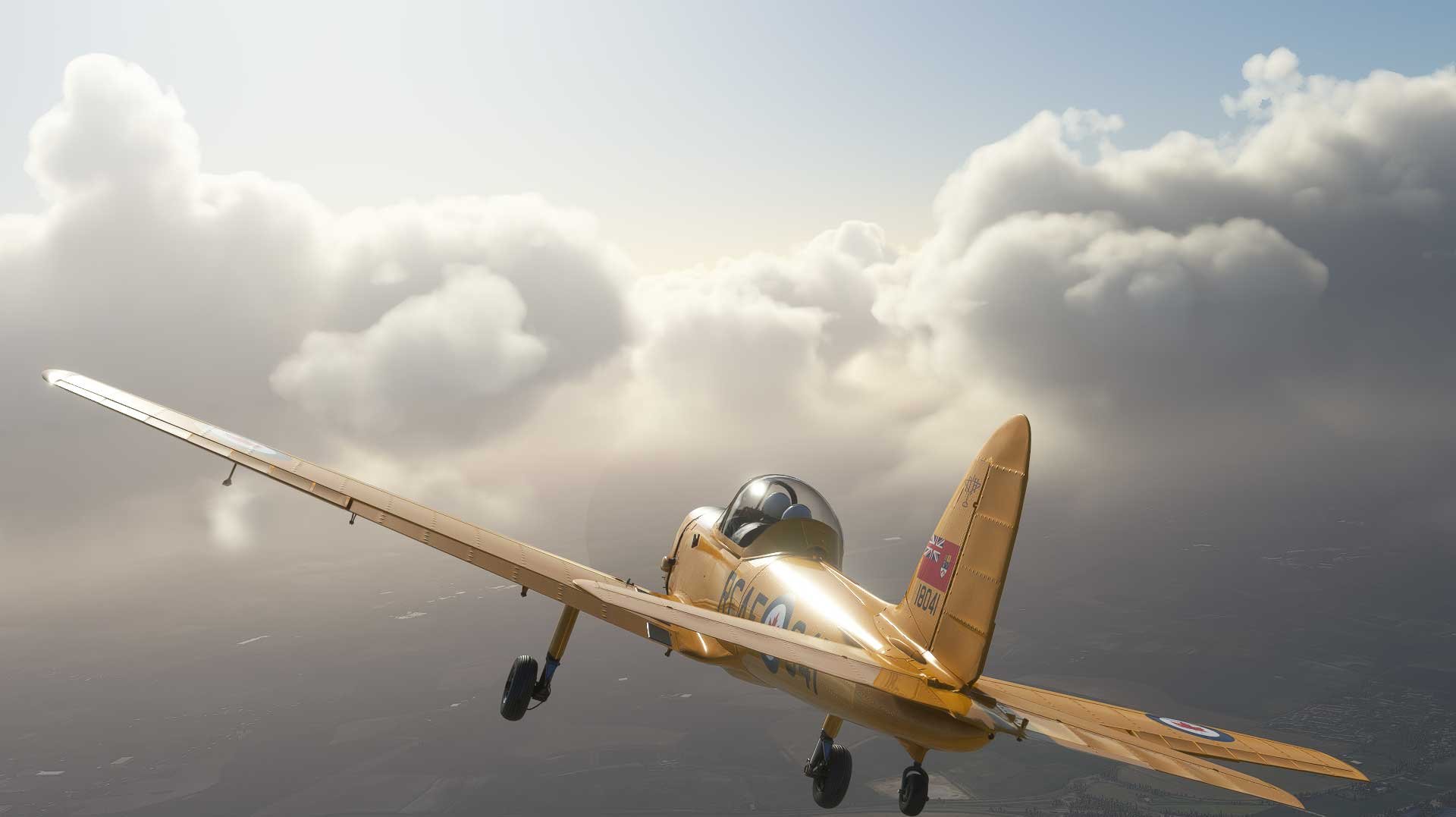 The DHC-1 was developed to replace the ageing Tiger Moth as a military two-seat trainer. The prototype first flew in  May 1946 and the design remained largely unchanged until it was withdrawn from service in 1996. A total of 1,284 Chipmunks were built over its lifespan. 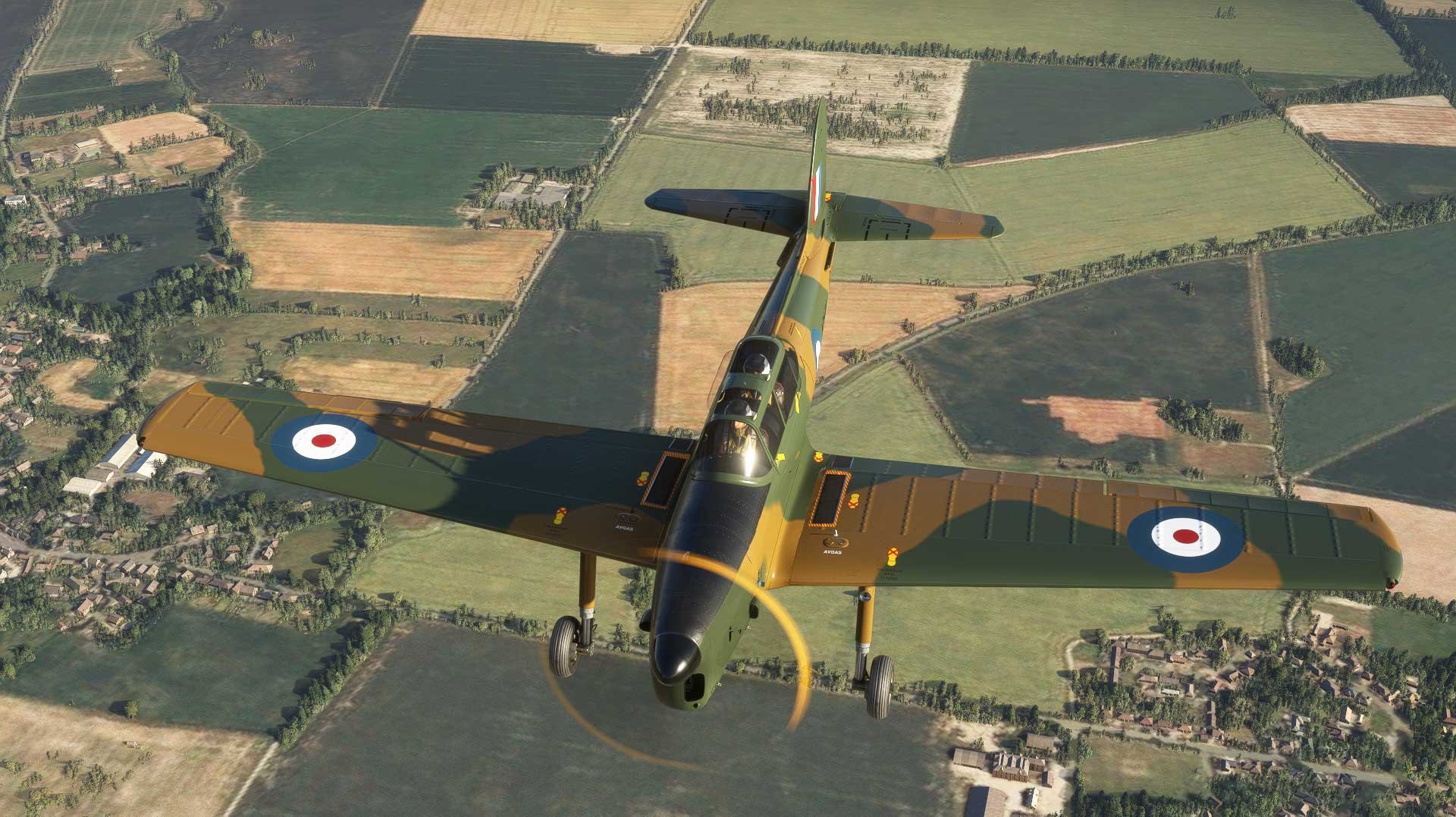 The Chipmunk from Aeroplane Heaven features high-fidelity interior and exterior models based on detailed drawings and a choice of the T.10 long canopy UK-built version or the more common T.2 bubble canopy model operated by the Canadian Air Force. 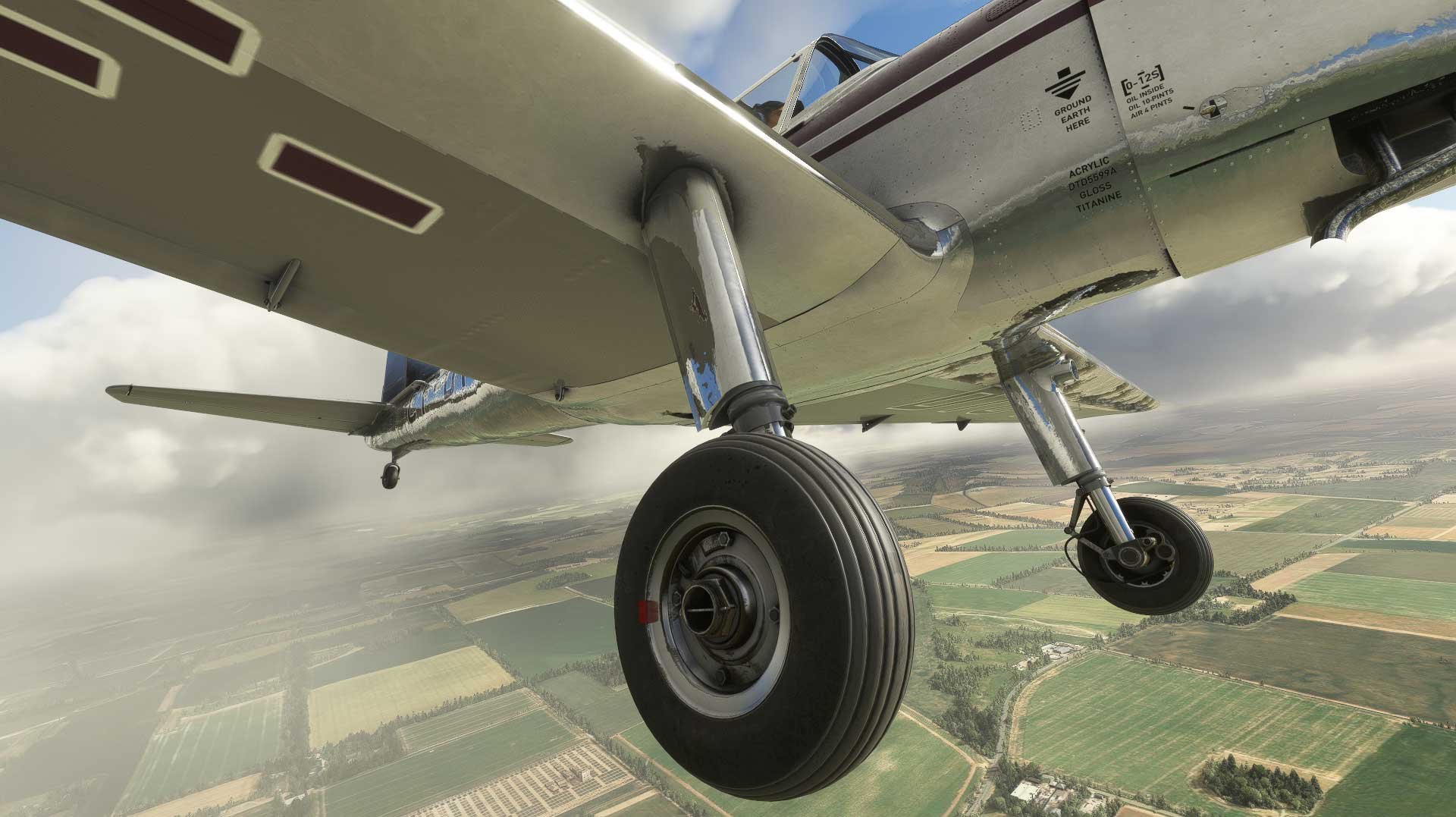 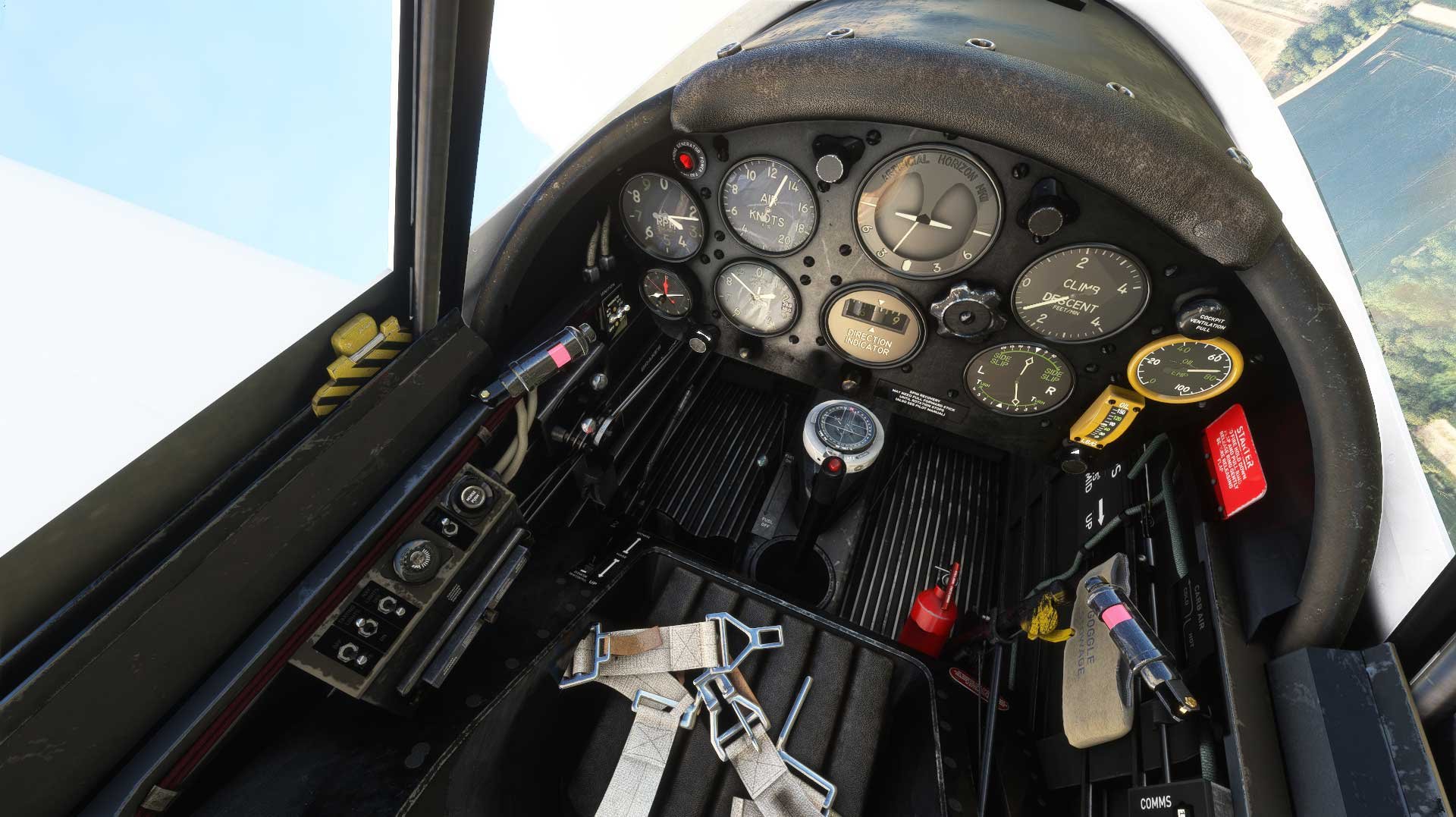 The cockpit comes with custom animations and effects along with PBR (Physically Based Rendering) materials and textures such as realistic pillowing of metal surfaces. Other highlights include separately modelled military pilots, which can be selected automatically via camera views in the cockpit and switchable navigation instruments with period-style radios.