Dawn OF THE CRUISE MISSILE 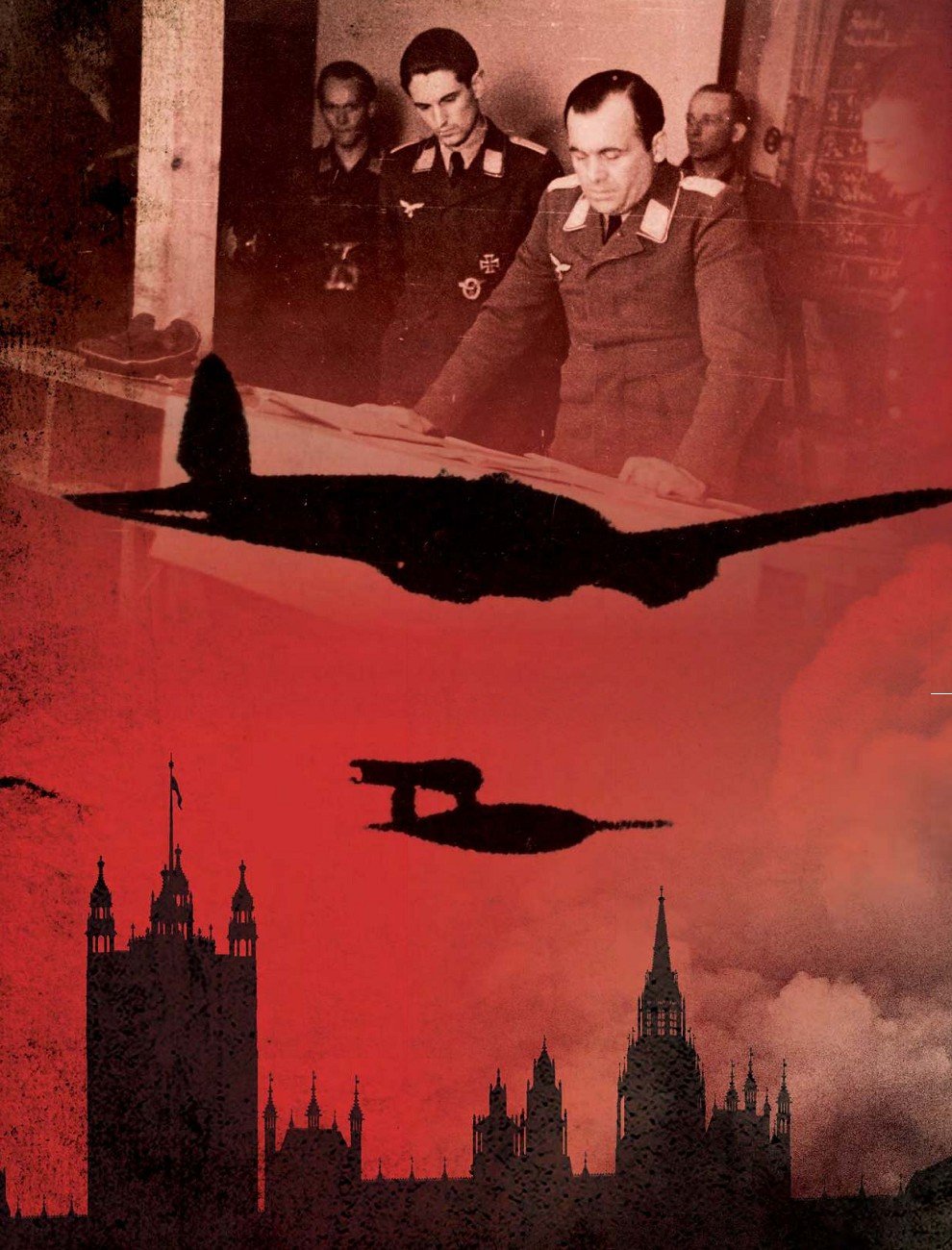 He was only 25, but already a highly experienced bomber pilot. In the spring of 1944, Hptm Martin Vetter was given command of a new unit, which would change the face of aerial warfare, if only briefly.

Vetter was tasked with the second phase of the V-l flying-bombs deployment; air-launching the primitive cruise missiles from Heinkel He 111 mother ships.

Previously Gruppen Kommandeur of II. Gruppe/Kampfgeschwader 51 (II./KG 51) on the Russian front, Vetter had been awarded the Honour Goblet in April 1942 and the German Cross in Gold the following July. After he took command of the newly re-designated III./KG 3, his crews converted to the He 111 and began training on air-launching V-ls at Karlshagen and Peenemiinde, both on the Baltic coast.