Although few in numbers, a handful of Netherlanders who made their way to Britain after escaping the Nazis made a significant mark in the air during World War Two. Graham Pitchfork recounts some of their stories 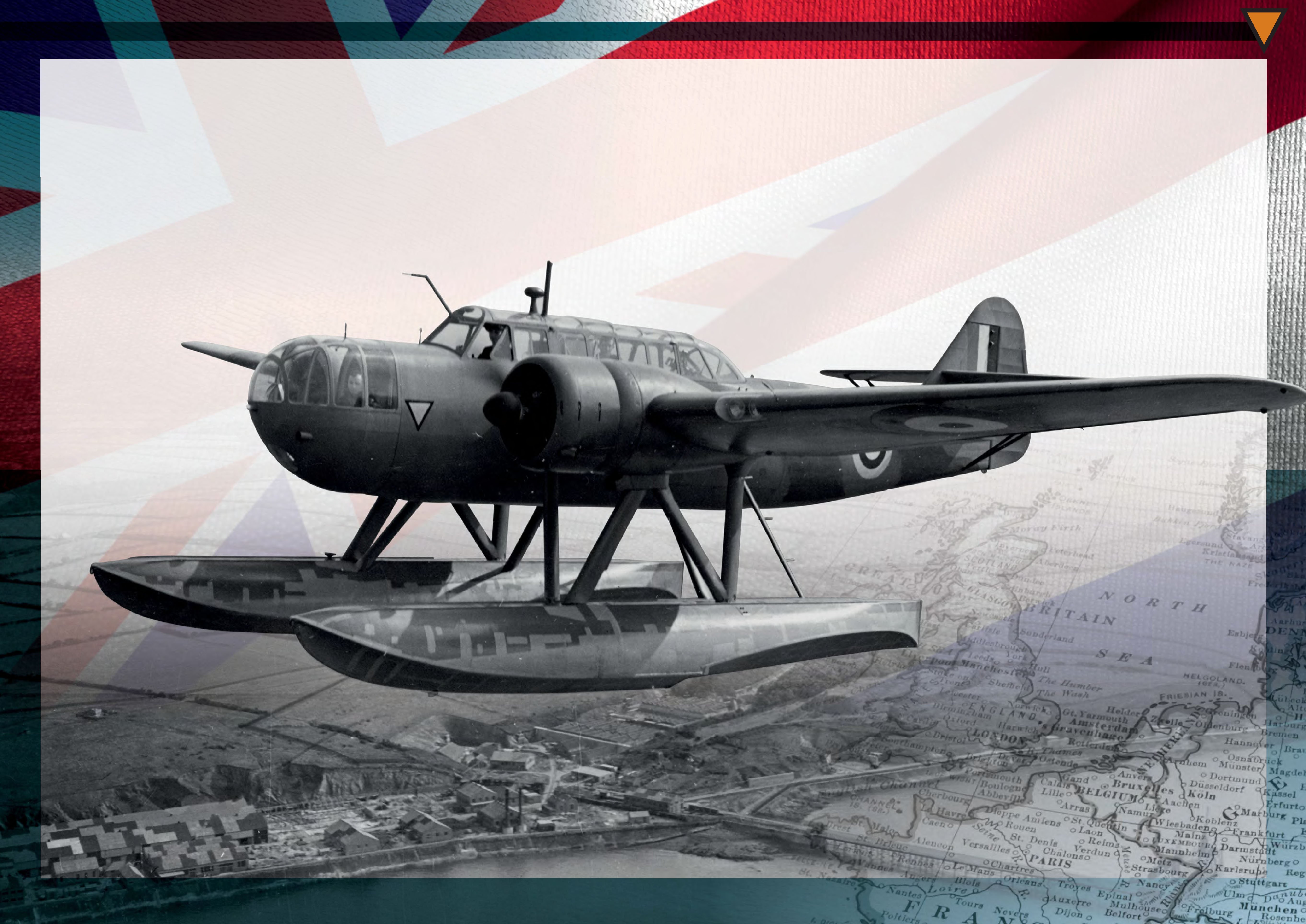 A Fokker T-VIIIW floatplane of 320 Squadron during a patrol from RAF Pembroke Dock. Lt Heye Schaper utilised this type during his mission behind enemy lines in October 1940.
KEY COLLECTION