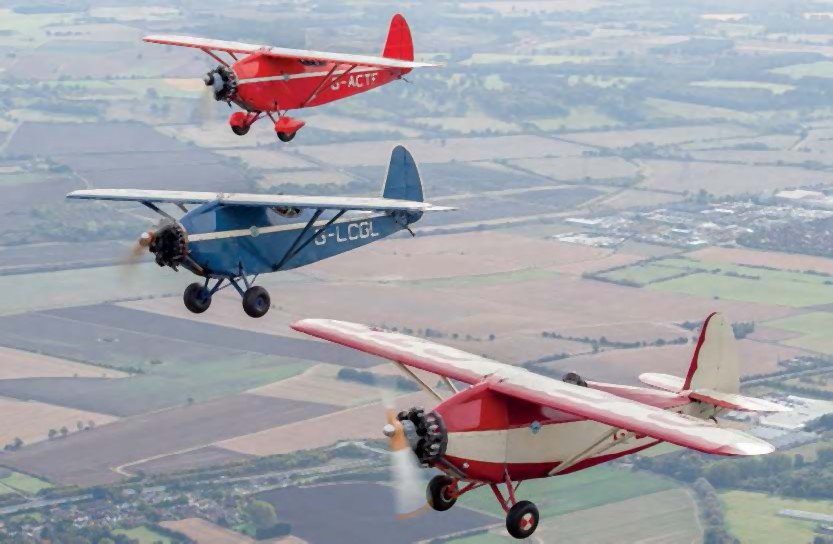 The leaves on the trees starting to turn, a definite chill in the air, and one of the choicest line-ups of vintage aeroplanes: it could only mean Race Day. Not just aeroplanes, either. Having DH88 Comet G-ACSS, Percival Mew Gull G-AEXF and Miles Hawk Speed Six G-ADGP again living at one airfield is, perhaps, the crowning glory of today’s Shuttleworth Collection, rather as the Napier-Railton is for the Brooklands Museum. In the era when the 24-litre Napier Lion aero-engined behemoth was breaking racing circuit records, those elegant air racers were competing in the skies. Now, here they all were once more at Old Warden’s annual celebration of speed, firmly established as a highlight of the calendar.