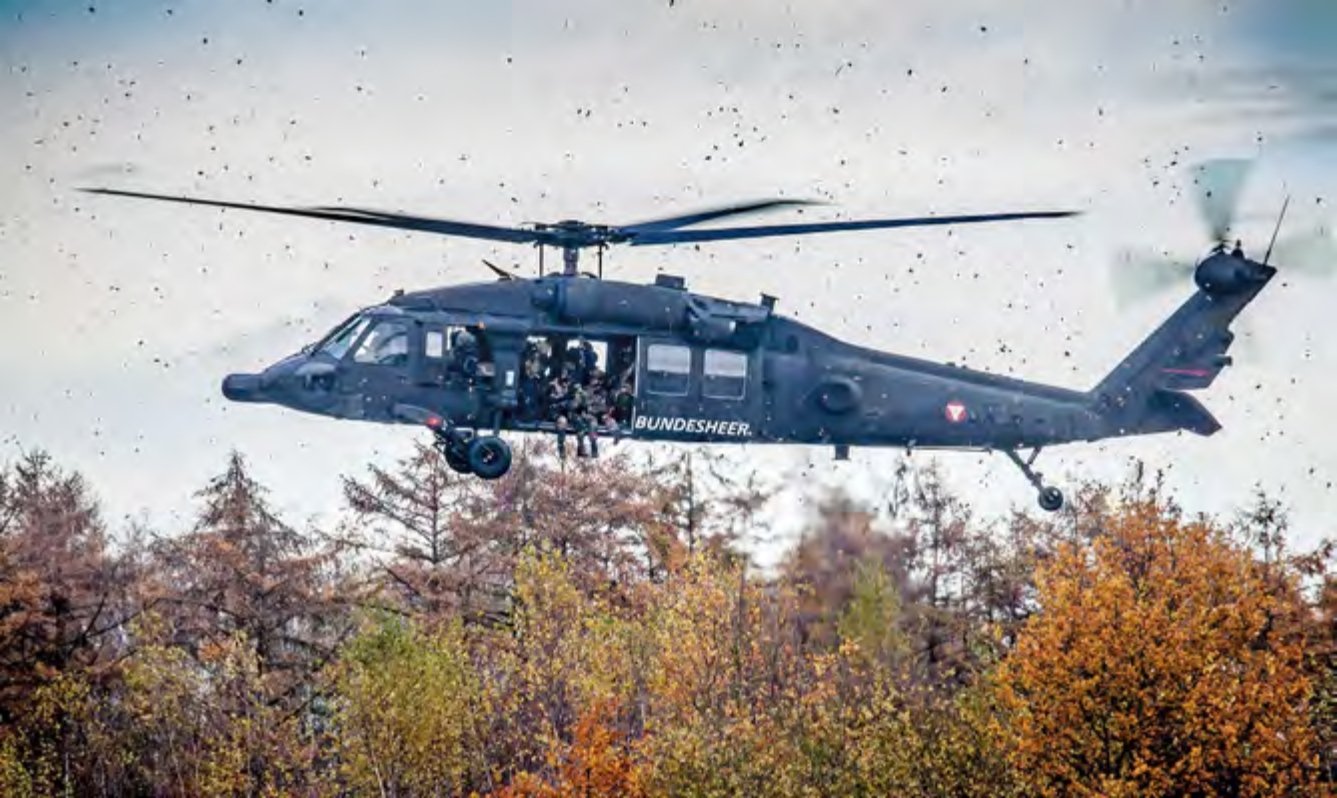 Exercise Black Blade 16 was held between November 14 and December 2, 2016, at Florennes Air Base in Belgium. Black Blade was a Special Operations Forces (SOF) helicopter exercise focused on improving interoperability between the participating crews in challenging exercise scenario. Organised by the European Defence Agency’s Helicopter Exercise Programme, Black Blade 16 was the 10th edition of the exercise involving over 400 personnel and 14 helicopters and aircraft from Austria, Belgium, Slovenia and the UK.

Black Blade 16 included a theoretical element and a live flying element and offered the participating crews an opportunity to plan and execute SOFmissions within a joint and multinational framework during different scenarios that included medical evacuation and combat search and rescue. Martin Scharenborg and Ramon Wenink