Eyes and ears of the RAF

The RAF’s spyplane community, officially known as the ISTAR Force, plays a critical part in daily operations. Alan Warnes outlines its capabilities and talks to Air Commodore Dean Andrew about its future. 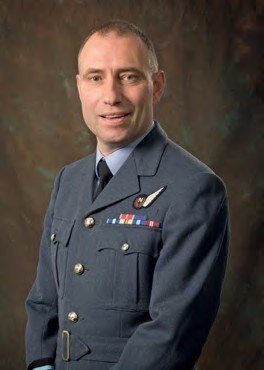 RAF Sentinel R1 ZJ691 takes off from Nellis Air Force Base, Nevada, during a Red Flag exercise in 2015. When deployed, typical Sentinel tasks include overwatch of ground forces, the detection and tracking of enemy forces, and interdiction of their supply routes.
Jamie Hunter

The Royal Air Force’s Intelligence, Surveillance, Target Acquisition and Reconnaissance (ISTAR) fleet is based at RAF Waddington, Lincolnshire, but spends most of the time deployed overseas, where its ‘eyes and ears’ are focused on supporting the UK’s national and international commitments.