From Bellanca beginnings and modest intra-islands routes, Hawaiian Airlines has grown to become a major pan-Pacific player. Matteo Legnani details the carrier’s rise from island hopper to globetrotter and considers its promising future. 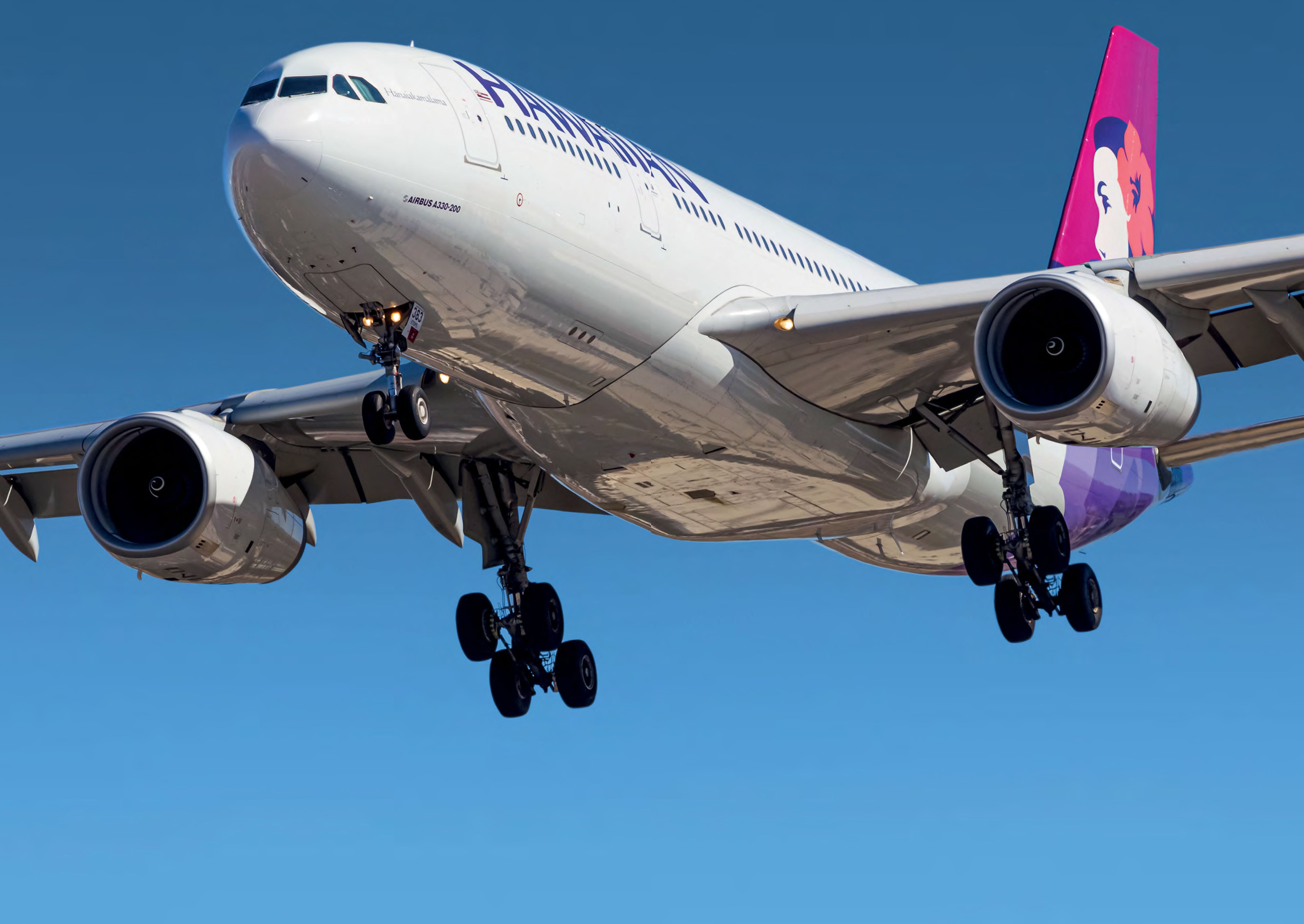 Hawaiian Airlines is the tenth-largest carrier in the US, transporting 11.75m passengers in 2019.
AIRTEAMIMAGES.COM/ADRIAN JACK

On November 11, 1929, US President Herbert Hoover led tributes in Washington to those killed during World war one, which had ended 11 years previously. In New York, stocks in the US Steel Company and several other US corporations reached their lowest level following the now famous Wall Street Crash, which had begun the previous month. But in Honolulu, the opening article of that day’s Star-Bulletin newspaper ran with the headline “Inter-Island Air Service Starts”.