Laos is increasingly popular with intrepid tourists keen to experience the “real” Asia, and the small city of Luang Prabang has become a firm favourite with travellers from across the globe. Its airport has been upgraded to meet current international standards and handle the influx of visitors, as Sebastian Schmitz found out. 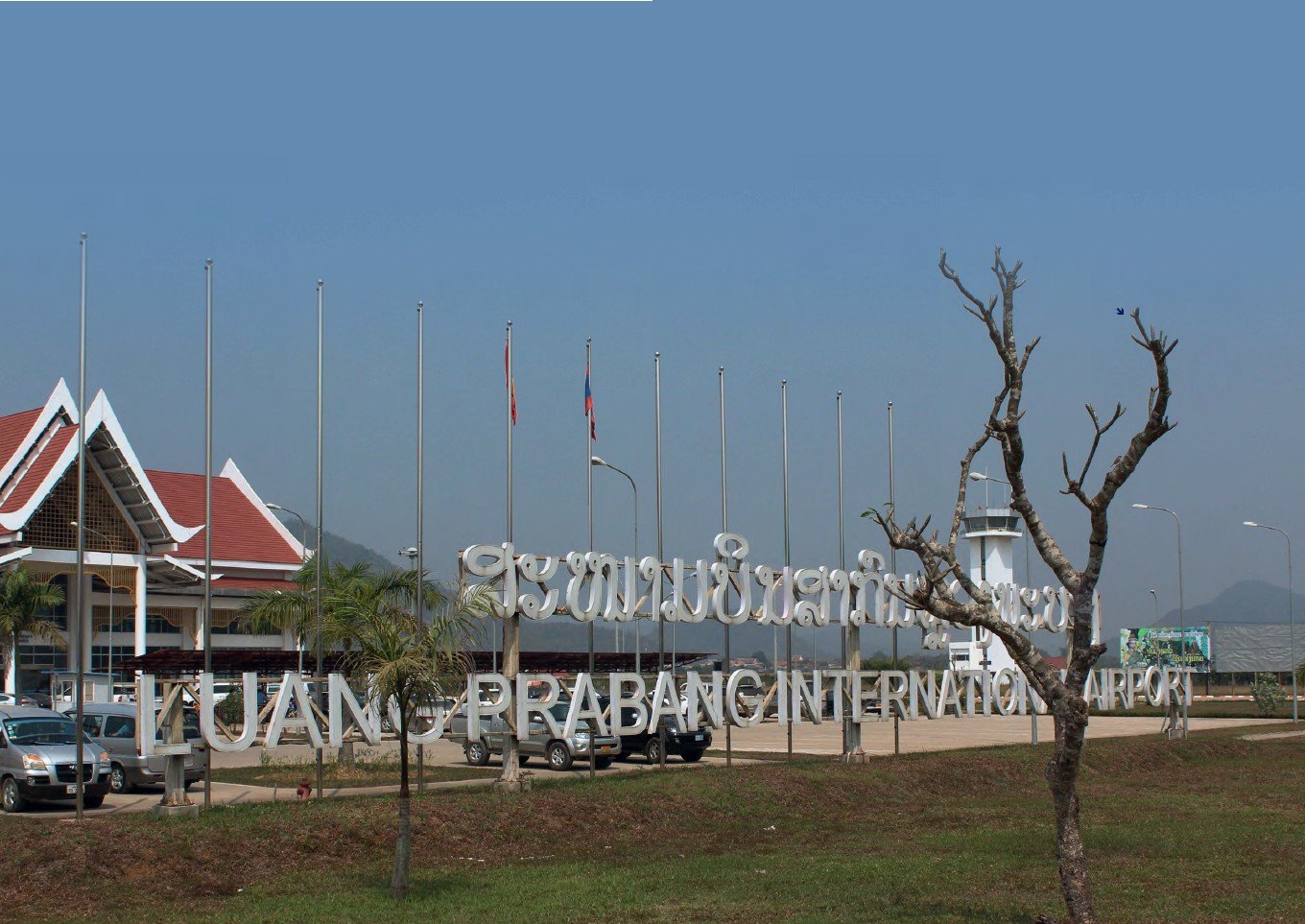 Facilities at Luang Prabang International Airport have been upgraded over the last few years and include a modern terminal building. (All photos author) 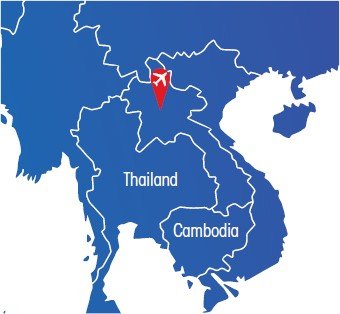 Laos was the second smallest international air market in Southeast Asia during 2015, although traffic to the country has more than doubled since the start of the decade. Vientiane Wattay International is its busiest airport, although Luang Prabang is a bigger draw for tourism and its airport has the second highest throughput in the country. More than half a million travellers visited Luang Prabang province in 2014 when numbers climbed by more than 10%, each worth around $150 to the local economy.