By night as by day, the Axis air threat to Malta was considerable. After the sterling efforts of a Hurricane flight, the arrival of an RAF Beaufighter detachment provided a much more suitable capability when it came to tackling nocturnal raiders 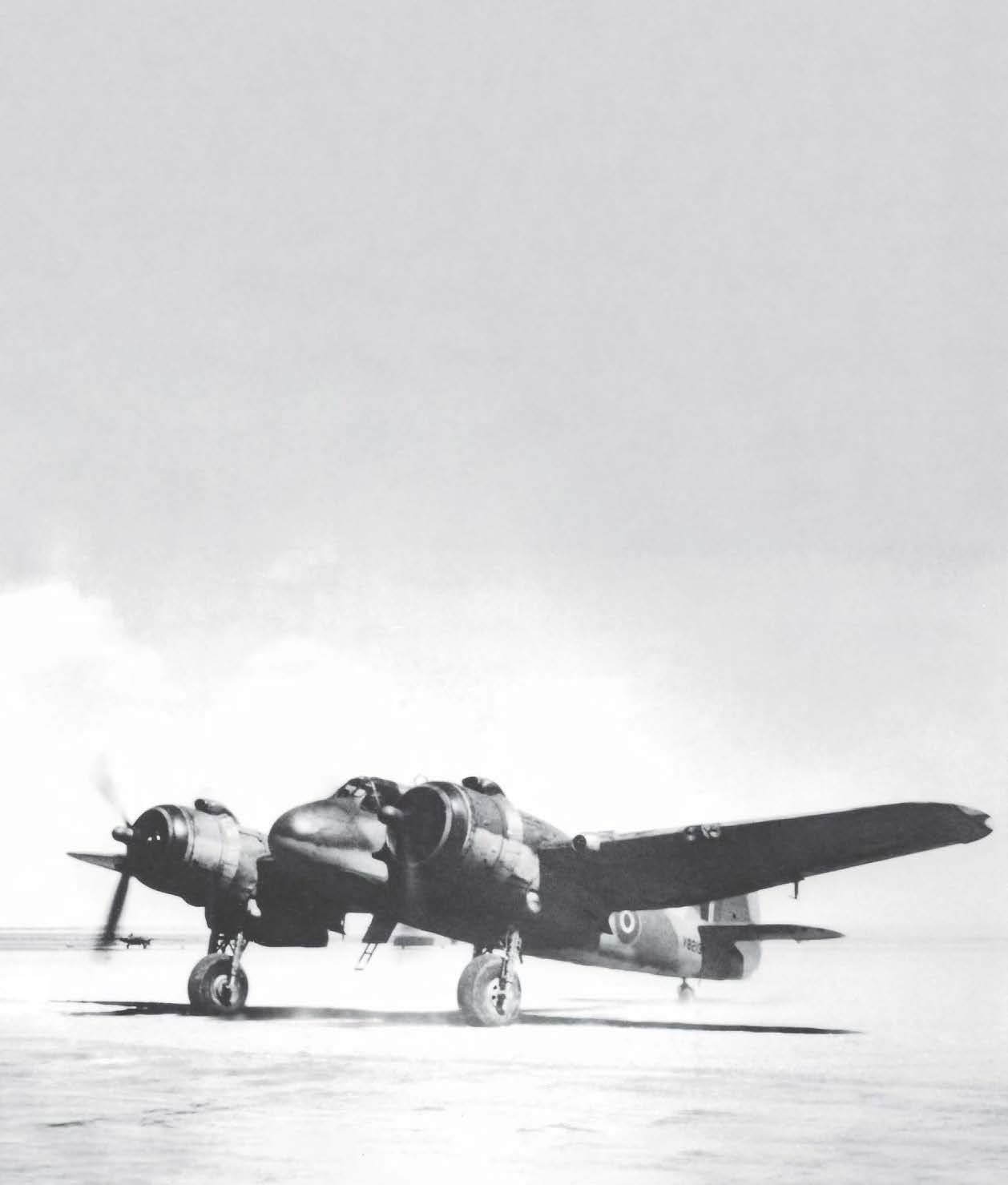 Beaufighter IF V8219 was one of No 89 Squadron’s more successful aircraft, being flown by Plt Off Neville Reeves to destroy a Ju 88 on 30 June 1942 and an SM84 on 15 July. While flying it on 11 October, Fg Off Mervyn Shippard claimed two He 111s.
VIA DAVID NICHOLAS