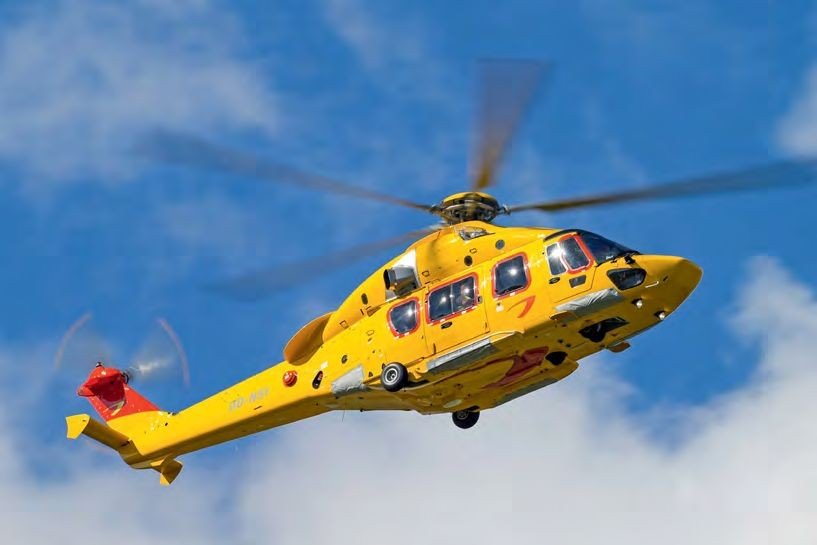 Qatar Airways now claims to be fl ying the world’s longest commercial air route. Its new service between Doha and Auckland is 9,032 miles (14,535km), the furthest distance between any two cities linked by direct fl ights. The record for the longest route was previously held by Emirates with its 8,823-mile (14,199km) Dubai-Dallas-Fort Worth service. Mark Broadbent