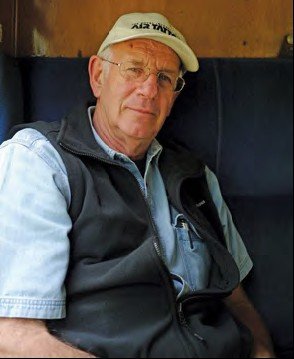 The aviation world is mourning the loss of a loyal supporter and friend in Paul Ridgway, who passed away on December 16. Paul was a long time contributor and friend of AIR International and its sister magazine AirForces Monthly. Born in the county of Leicestershire, England, Paul started his working life as an apprentice with the Armstrong Whitworth Aircraft Company at Baginton near Coventry, Warwickshire. Paul left Armstrong to enter the world of motor sport, a profession he enjoyed and relished. During his career Paul worked for a series of professional rally teams including Audi and Ford. He travelled extensively throughout all continents of the world, visiting over 60 countries, some on numerous occasions. Paul spent a lot of time in his retirement shooting photos of aircraft and helicopters around the world. He and his friend Richard VanderMeulen were pioneers in discovering the best vantage points to photograph fighter planes flying around the US low-fly system in California. He will be terribly missed by his family and friends.
Mark Ayton