The Royal Canadian Air Force’s 401st Tactical Fighter Squadron deployed to Texas this summer for its annual force-generation detachment to work alongside US forces. 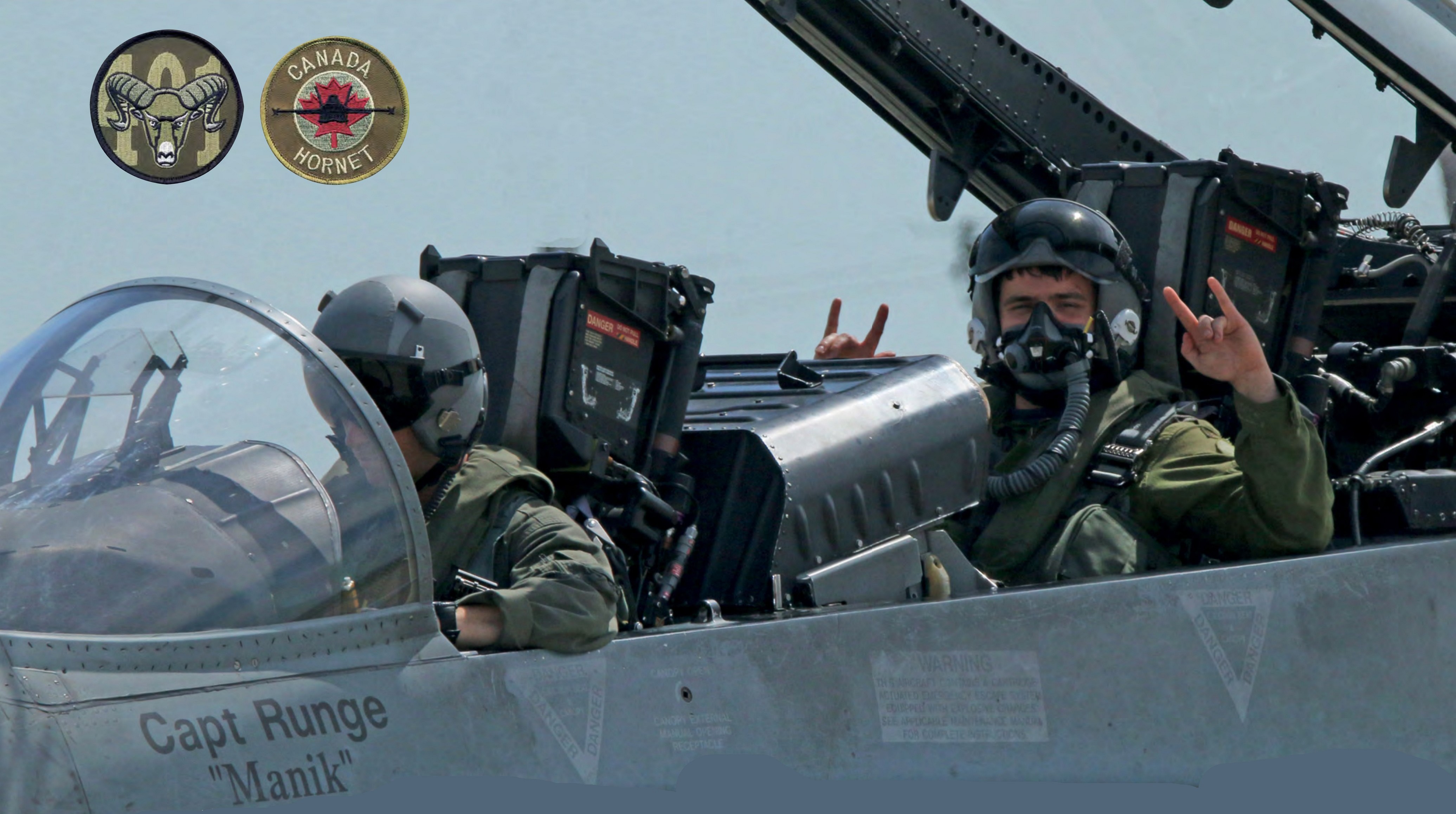 401 Squadron detached 13 CF-188s to NAS Fort Worth Joint Reserve Base for a high-intensity period of dissimilar training under ‘Sandy Fleece’.

THE ROYAL CANADIAN Air Force’s 401st Tactical Fighter Squadron (TFS) is based at Cold Lake, Alberta, and it is Canada’s oldest flying squadron, having celebrated its centenary on November 20, 2018. The unit deployed en masse to NAS Fort Worth Joint Reserve Base, Texas, earlier this year for its annual ‘Sandy Fleece’ exercise, which included 13 CF-188s supported by a CC-130HT Hercules tanker and a quartet of Alpha Jets operated by Top Aces, the civilian adversary training company.