A highly cultured man as well as a brilliant, natural engineer, rotorcraft pioneer Raoul Hafner was fascinating to work with 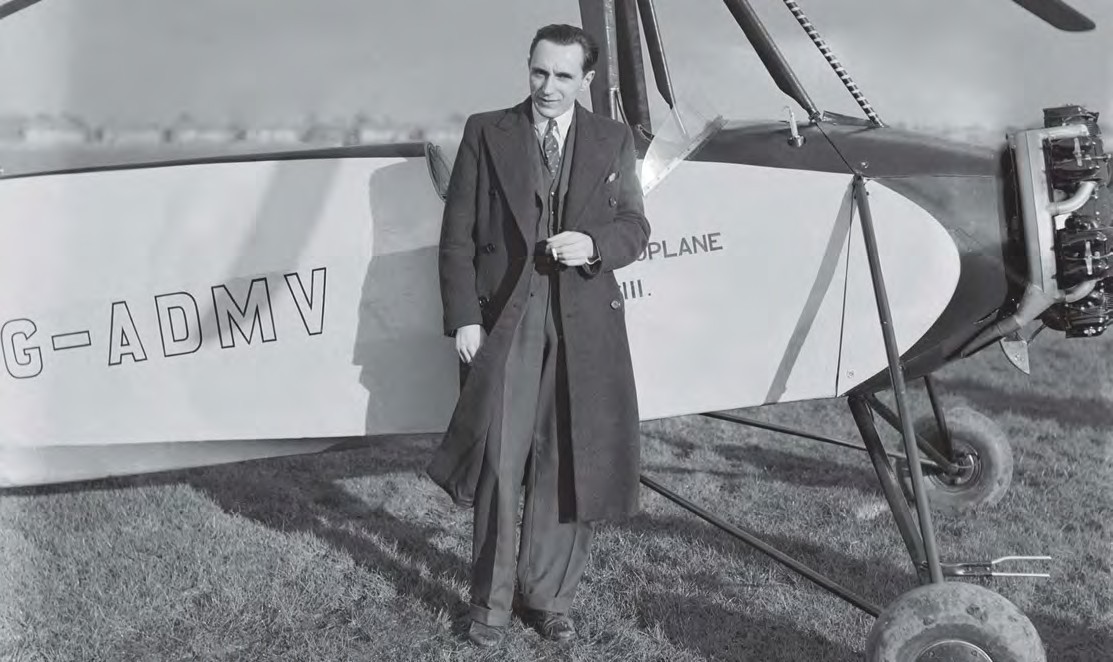 Raoul Hafner with his AR.III Gyroplane at Hanworth’s London Air Park on 6 February 1937.
ALL PHOTOS AEROPLANE

Without Raoul Hafner, the British rotorcraft industry would have been much the poorer. Born in Austria during 1905, he came to Britain in the 1930s, and never looked back. His Hafner Nagler R.I and R.II Revoplane helicopter designs, developed collaboratively with Bruno Nagler and flown in Austria in 1929 and 1931 respectively, were the first steps. Relocating off ered new opportunities, the R.II being brought to Heston aerodrome near London, whereupon Hafner set up on his own. Now his focus, for the time being at least, was on the autogyro.