It was a select few who took the controls of the Anglo-French supersonic airliner, whether for testing or in service. The challenge, and the experience, was never to be taken for granted. To mark the 50th anniversary of the type’s maiden flight, the sole surviving manufacturer’s Concorde test pilot describes five memorable years at the sharp end 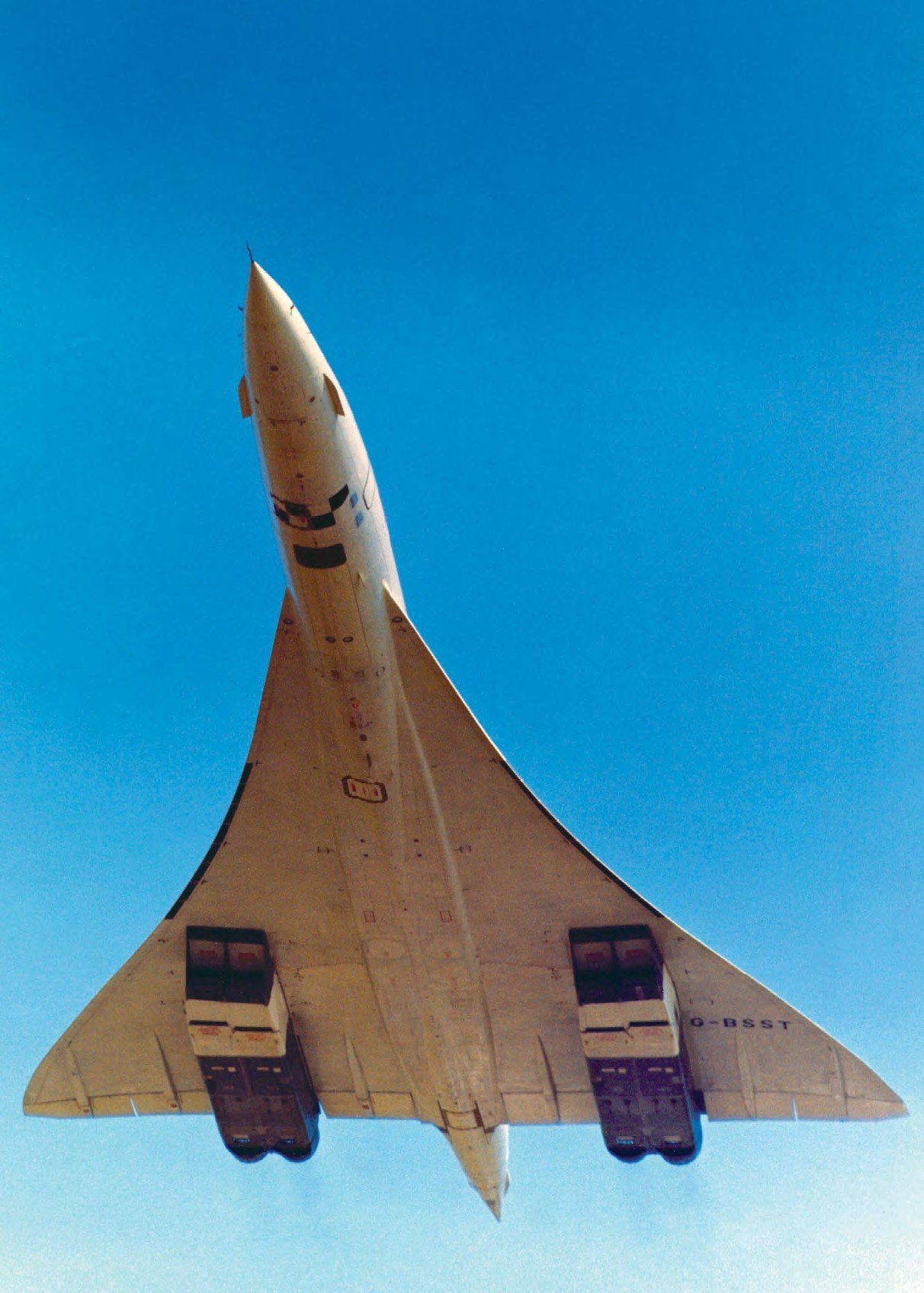 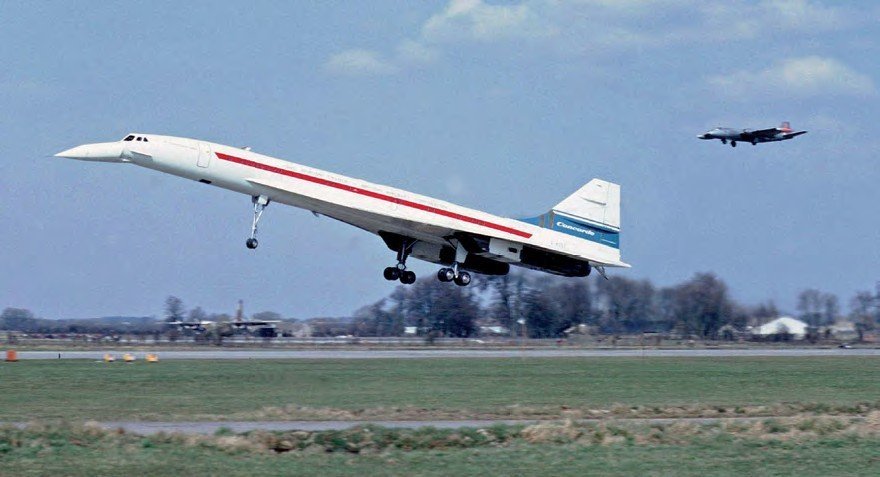 That historic day: 9 April 1969, and the maiden flight of 002 comes to a successful end as it approaches Fairford with its Canberra B2 chase aircraft (WJ627) in attendance. At the time, the Gloucestershire airfield was home to RAF Hercules transports. It was considered a far more suitable location for Concorde flighttesting than the BAC factory aerodrome at Filton.
ADRIAN M. BALCH

“With no instruction whatsoever, I found myself in a dreadfully archaic three-axis simulator”