When war broke out, Supermarine’s amphibian may have looked like a throwback to a different time, but as Andrew Thomas explains, it proved its worth in combat on the high seas 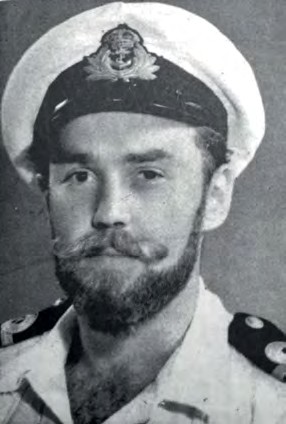 The DSC awarded to Midshipman David Corkhill during the Norwegian campaign was the first gallantry award to Walrus aircrew. VIA B CULL

All Royal Navy units at sea received an Admiralty flash signal that read: ‘Total Germany, Total Germany’. The message had been expected for a long time and nobody was surprised; the fleet had been mobilised. It was September 3, 1939 and operations to protect British shipping and hunt for German surface raiders began immediately.