THE WHITE ROSE OF STALINGRAD

WOMEN IN AVIATION I LIDIYA LITVYAK

The conflict on the Eastern Front became known to the Soviet Union’s people as the Great Patriotic War and it is still seen in that way by modernday Russians. It was a grim, total conflict, with little mercy being given by either side. Within this cauldron of death and destruction, which lasted from June 1941 until May 1945, a tough and very specific breed of combatants came to the fore on the Soviet side. 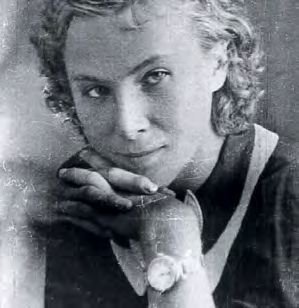 ’Lilya’ Litvyak became something of a pin-up when her prowess as a fighter pilot began to reach a wider audience. There is evidence she had a romantic attachment to one of the pilots of the 73 GvIAP, who himself was killed in a fl ying accident. VIA
NIKOLAY BARANOV