Team Jet Sim took on a challenge to virtually circumnavigate the globe in a full-sized Boeing 737-800 simulator in seven days for Worldflight 2016. Richard Benedikz reports on the week’s events. 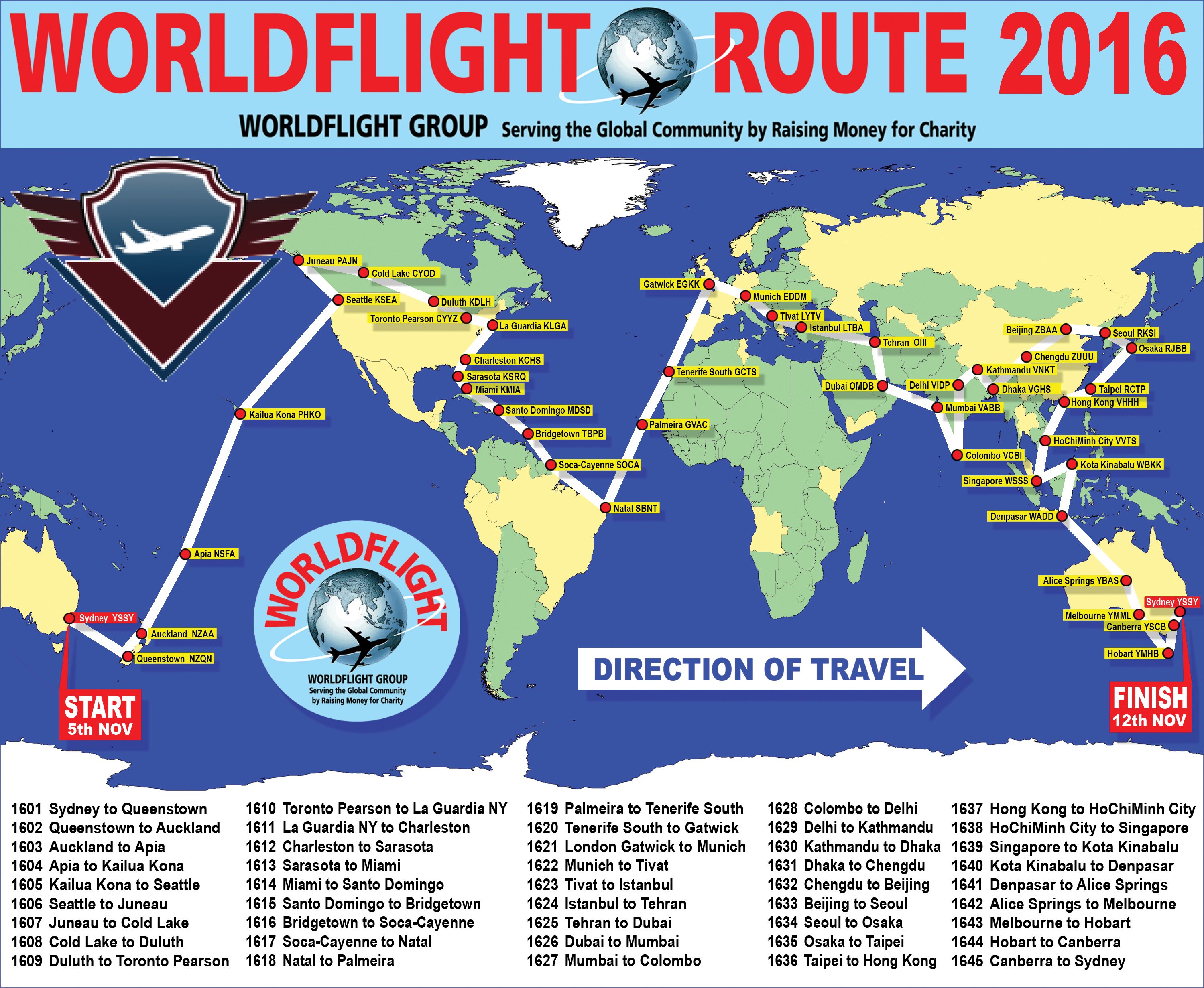 During Worldflight the teams circumnavigated the globe, covering 36,000 miles in just seven days

Worldflight is a major event in the flight simulation community. It is held annually every November with teams flying full cockpit simulators non-stop around the world for seven days and seven nights to raise money for charity. Besides the official teams, it also attracts a host of flight simmers who wish to join the pack on the journey.