Customers who pre-purchased X-Plane 11 can now use the full simulator although a demo version is also available on www.x-plane.com.

Ben continued: “X-Plane 11 is still quite full of bugs. That’s why it is labelled as a public beta and why the release notes list a number of known open bugs.

At this point we are in a situation that is not that different from a regular public beta. If you want to try the new stuff, you can do so but if you want to get flying, you may need to wait for a later beta. Bug reports can be filed in the bug report form, I’ll post more in the next few days but for now if you email and don’t hear much back, please bear with us – a major release is like a flood, and everyone’s inbox is buried right now.” 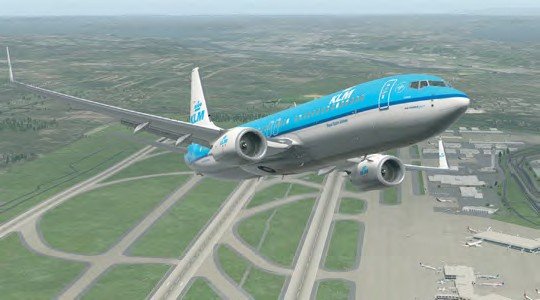 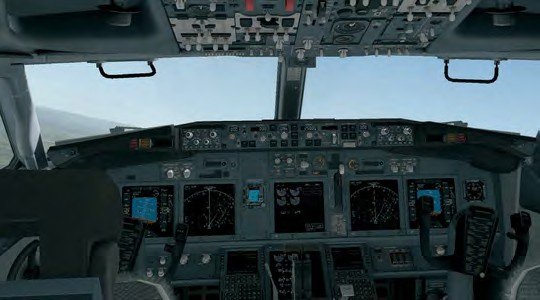