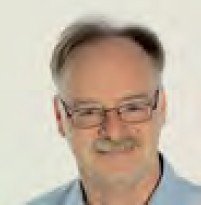 With the 2016 UK airshow season over, now has come the time to draw dispassionate conclusions on the effects of the restrictions imposed following the tragic events of the 2015 Shoreham Airshow. The memories of that day are set to be further rekindled by the forthcoming publication of the Air Accident Investigation Branch’s report on the crash of Hunter G-BXFI. Thoughts remain with the families who mourn their loved ones, but what have we learned from the subsequent year?

First of all, we have to understand that the UK regulator, the Civil Aviation Authority, is between a rock and a hard place on this. It could have been justified in banning airshows completely after Shoreham, but it didn’t. Instead, even as legal and political pressures mounted, the CAA put forward a range of sensible responses that allowed 2015’s remaining flying displays to continue, albeit with certain restrictions.

However, during 2016 that objectivity was sorely tested by pressures from above. Analysis of energy effects and aircraft inertia that was more suitable for some heavier aircraft resulted in the enforcement of display lines and margins which proved unduly onerous for the many historic aircraft which make up the majority of civilian airshows. These revised rules not only diminished the spectacle, but also increased the risk of overflying areas outside event organisers’ control, potentially detracting from rather than enhancing display safety.

The following months brought some concessions, with a series of individual dispensations reducing the distance between spectators and the display line to more realistic levels for lighter, slower aircraft not involved in aerobatic flight. Meanwhile as part of a statutory ‘postimplementation review’, the CAA has commissioned a survey on the effects of their changes by the independent survey company Helios.

There are though, concerns that this review is limited in both scope and capacity. The surveyors attended only five events: the Seething Airfield Charity Day, the Southport Air Show, the Cranfield Festival of Flight, Sywell Pistons and Props and the Shuttleworth Race Day, and only interviewed around 360 spectators. They held two ‘workshops’ for display participants, which between them attracted just 35 attendees. One wonders how valid such a small sample may be?

Perhaps the nadir of the 2016 season was Farnborough, once the biennial showcase of the industry. While much was made of the Red Arrows being restricted to single flypasts each day, other participants were even more badly affected by both the CAA airshow regulations and associated rules regarding overflight of adjacent built-up areas. The restrictions meant that historic aircraft such as the Spitfire and DH88 Comet simply lost any visual impact, such was their distance from the crowd, while the mighty B-17 Flying Fortress Sally B was only able to do a take-off, a circuit and a landing. I hope the huge numbers of people who only go to Farnborough won’t think all airshows are like that.

Other organisers have shown smart thinking. Credit should be given to IWM Duxford. The effects of the new minimum separation distances required them to prevent public access to the popular ‘tank bank’, close to the runway threshold at the western end of the airfield, for Flying Legends in July. Duxford turned that to its advantage by subtly realigning other areas crowdline which, while losing some impact at one end of the site, allowed many more spectators further east to feel closer to the action.

Praise too to the Shuttleworth Collection, which demonstrated to the CAA that Old Warden’s distinctive curved display line, combined with the lighter and smaller types displayed there, should be allowed a dispensation to reduce the separation distances. In addition, the Shuttleworth team created some excellent and innovative themed events, the season finalé Race Day being one of the highlights of the season.

The hope now is for an easier transition into the 2017 display calendar, but much will depend on the AAIB report into Shoreham and its ramifications. 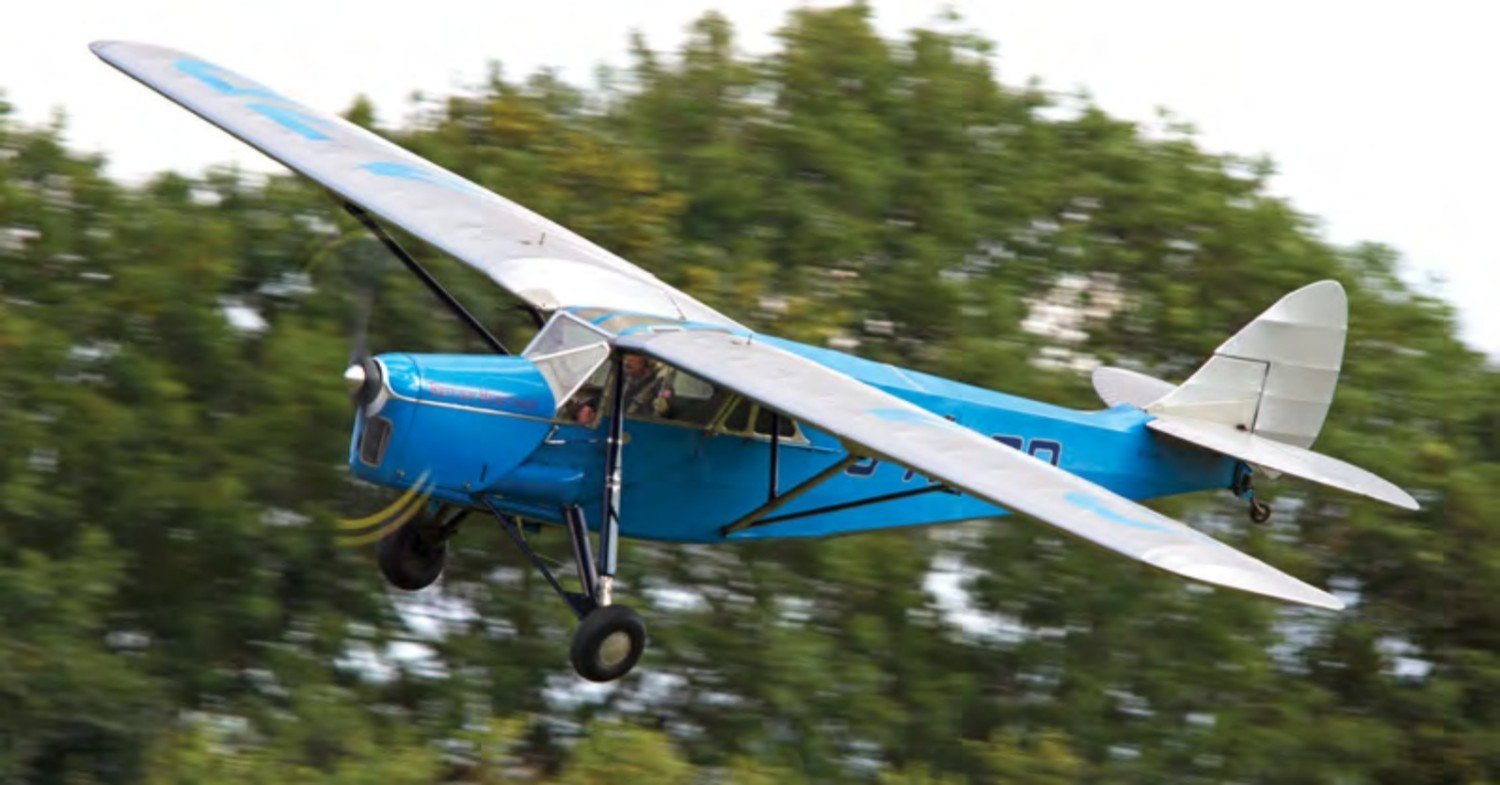 Medals awarded to Capt Eric ‘Winkle’ Brown—who died on 21 February 2016, aged 97 — were auctioned by Bonhams in Knightsbridge on 23 November. Items included his 1970 CBE and the Distinguished Service Cross awarded in 1942, his Air Force Cross awarded in 1947, and the Defence Medal with King’s Commendation for brave conduct, along with his flying logbooks, which date from 1942 to his final flights for the Fleet Air Arm in 1970. JohnMillensted, Bonhams’ head of medals and coins, said that Capt Brown’s family was selling the archive, including the medals and his flying logbooks, “so that others might appreciate them.”

It was subsequently announced that Brown’s medals, logbooks and other papers had been purchased for £165,000 by the National Museum of the Royal Navy (NMRN), the umbrella organisation for the Royal Navy’s museums, thanks to what it called “the intervention of an incredibly generous donor”. Said Prof Dominic Tweddle, the director general of the NMRN, “we are thrilled and honoured to be able to class this collection as one of our own”. The items will join the Fleet Air Arm Museum collection at Yeovilton.

Another of the world’s great pilots, Robert Anderson ‘Bob’ Hoover, died on 25 October in Los Angeles, at the age of 94. During a 62-year flying career he flew more than 300 types, and his airshow appearances in a Rockwell Shrike Commander are the stuff of legend.