ANDREW THOMAS ASSESSES THE SPITFIRE VI AND VII, INTERCEPTORS DESIGNED FOR COMBAT IN THE STRATOSPHERE 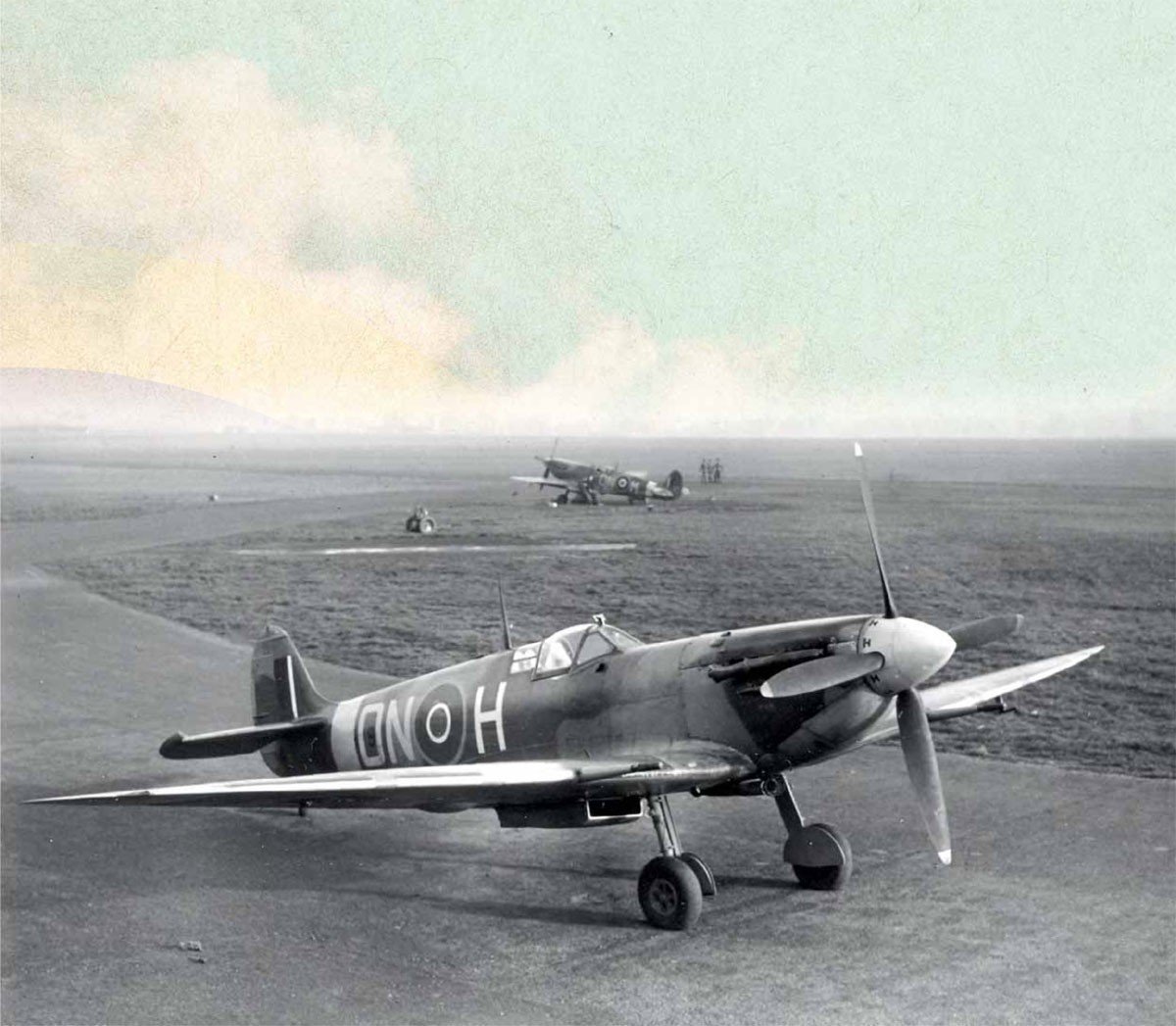 As early as 1940 Fighter Command’s ACM Sir Hugh Dowding had identified a potential threat to Britain that its air defences could do nothing about: should the Luftwaffe develop bombers capable of attacking from stratospheric heights they would be immune to interception.