As FlyPast chalks up 40 years since its first issue in 1981, deputy editor Steve Beebee reflects on the magazine’s history with the help of four former editors 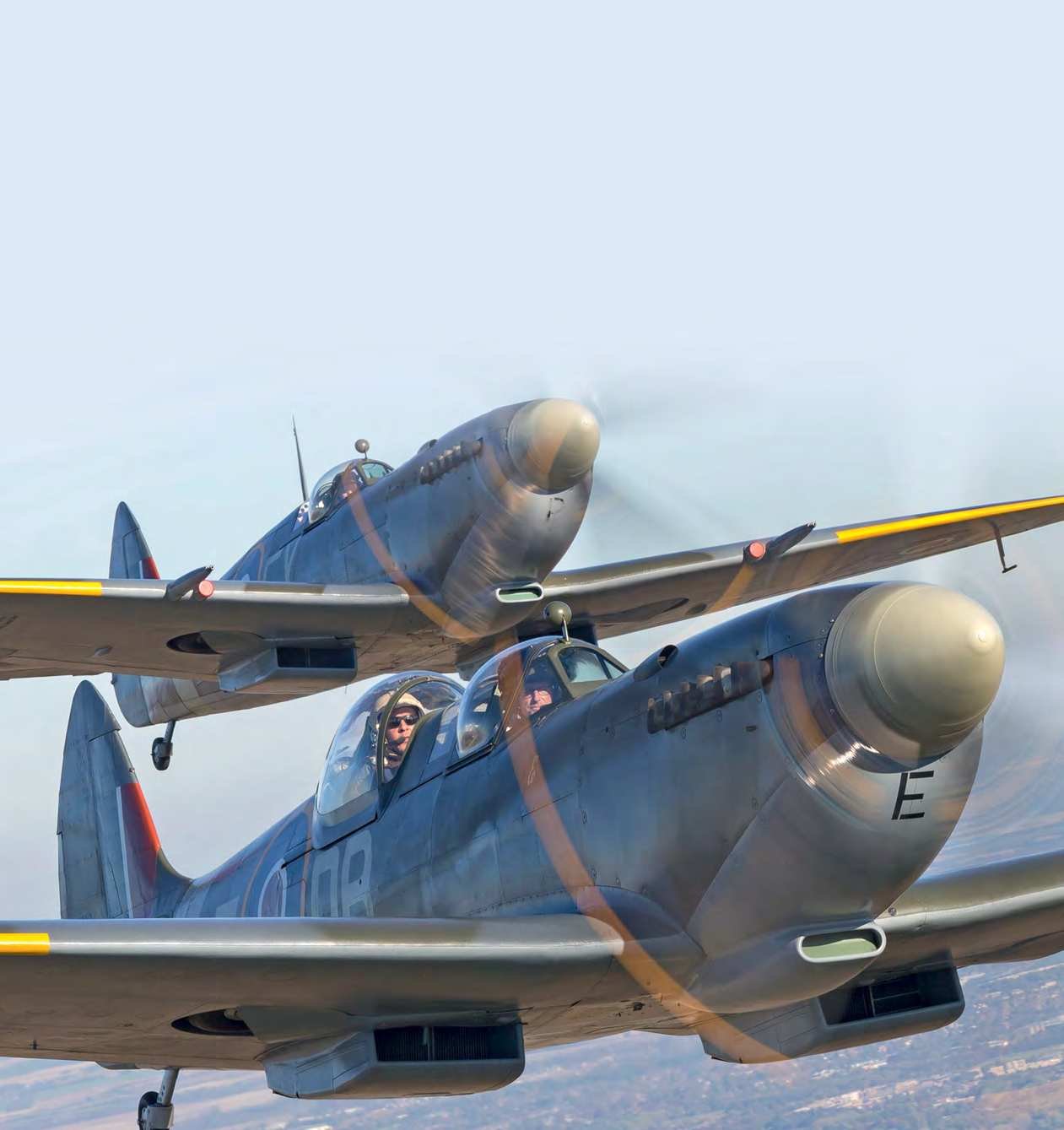 Forty years is some tally for a magazine, especially when you consider the everchanging ways in which readers consume media – comedian Bill Bailey recently joked that even his local hospital had been replaced by an app!The fact that FlyPast is not only still going, but going well, is down to several factors, but the most significant of those is you.

It is your passion and loyalty to our subject matter that has meant we can keep doing what we do. When the magazine’s first editor, Mike Twite, described that 1981 launch issue as ‘A Fresh Approach To Historic Aviation’, he probably didn’t realise that we’d be abiding by the same principle four decades later – something that has been achieved only through the devotion that you share with us.