The P-51 Mustang owes its origins to a British requirement and served the RAF well in several theatres, as Andrew Thomas describes 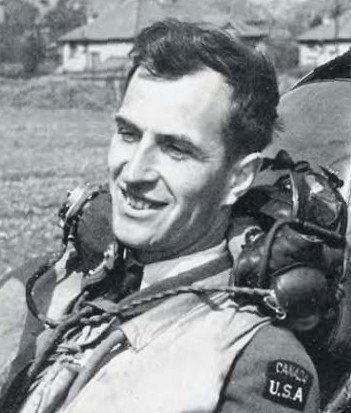 The first Mustang victory was claimed over Dieppe on August 19, 1942 by Plt Off Hollis Hills of 414 Sqn RCAF. CANADIAN FORCES

In early 1940, North American Aviation put forward a proposal to the British Purchasing Commission (BPC) – it was a plan that would result in the creation of a legendary fighter. In the hands of Vance Breese, the first prototype flew on October 26, 1940. The BPC was impressed and gave the go-ahead for production.