Over the past few months, a number of major publishers and developers have updated their products to support Prepar3D version 4. 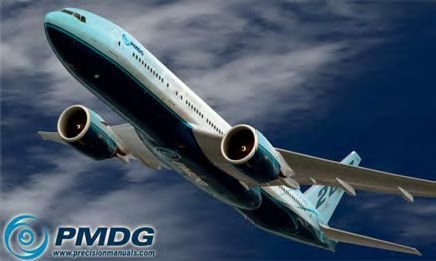 To begin with, PMDG recently announced that its 737NGX is now compatible with Prepar3D version 4. As part of the update, both the 777 and 747-400 also received minor changes, while the NGX received its first major update in over 18+ months.

Updates are also available for the following packages:

Stability fixes were also introduced across all platforms. The developer has discovered ways that other products can interrupt the flow of data between PMDG product and simConnect and so they have taken steps to prevent the disruption.

PMDG has also applied some efficiency tweaks to various aspects of all platforms but particularly with respect to Prepar3D v4.

iFly and Flight1 has also released its 747-400v2 for Prepar3D v4 (64- bit) platform. As with the 737NG, the 747-400v2 is not a simple ‘port-over’ from Prepar3D Version 3, but a new version compiled from the P3Dv4 64-bit version SDK. This offers users better overall performance of aircraft systems and takes advantage of the new high-definition dynamic lighting and HDR reflections recently added to the sim. These new lighting and reflections illuminate the 747-400 airframe, ground and surrounding objects like never before.

The following products have been updated: 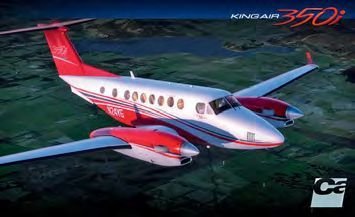