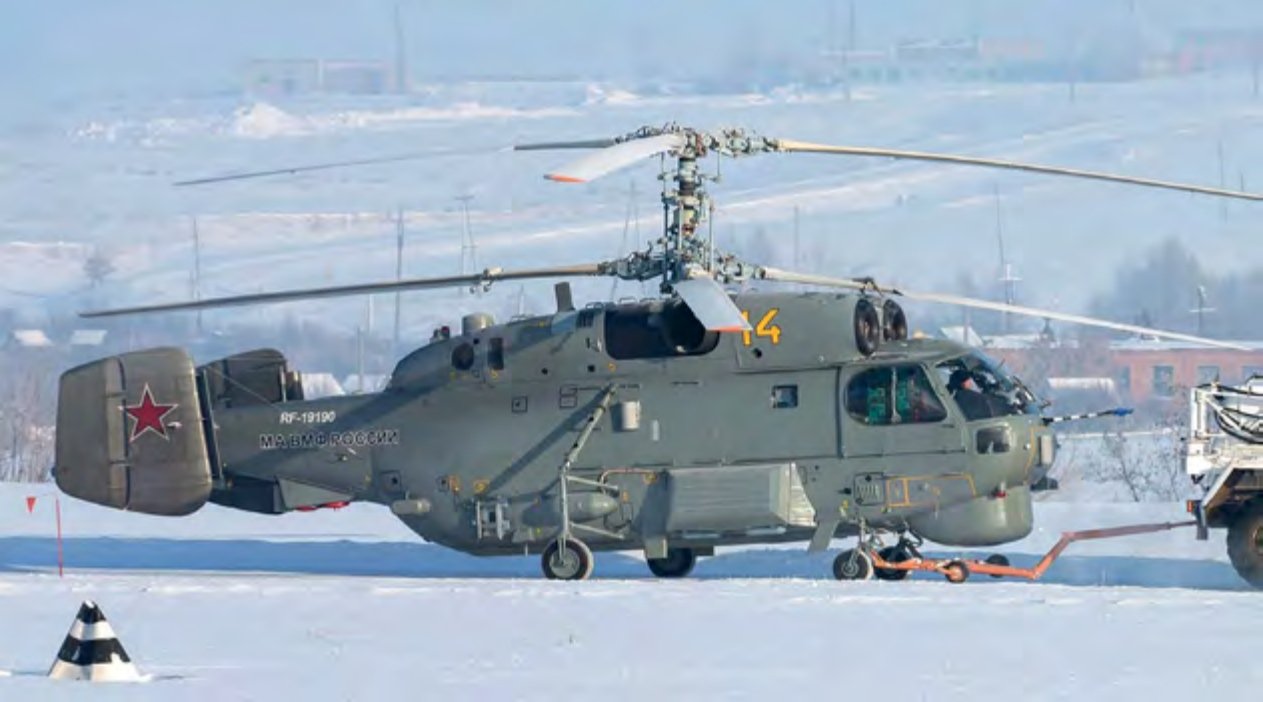 Design and testing of the Ka-27M was carried out by Kamov at its Moscow facility in the 2000s followed by production at the KumAPE plant in Kumertau. Russian Helicopters

The RNA rotary-wing fleet was further strengthened with delivery of six Ka-29 Helix B assault transport helicopters on December 21, overhauled at the Kumertau Aviation Production Enterprise (KumAPE) plant under a contract valued at RUB 435 million.