Why did WOW Air fail? 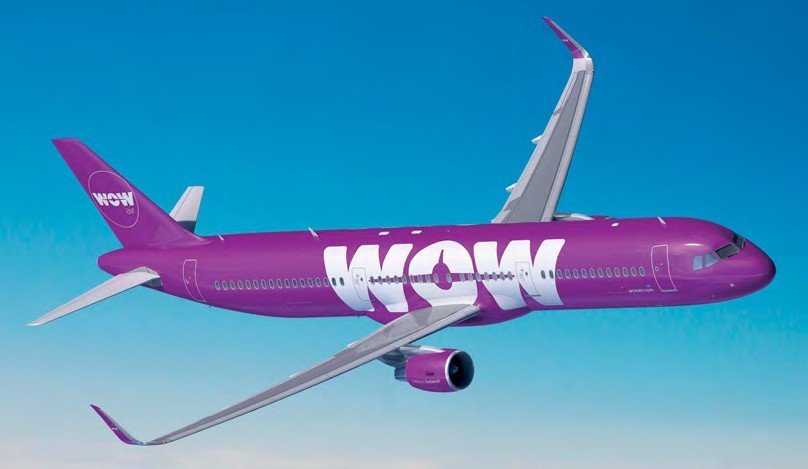 WOW is the latest European airline to cease operations.
Airbus

There was another airline collapse in Europe in late March, when Reykjavik-based WOW Air ceased operations. At the time of its collapse, the airline was operating eight A321s and two A321neos.

WOW Air started operations in 2012 and operated initially solely as a short-haul low-cost carrier (LCC), later expanding into longhaul using A330s on routes to destinations in the United States and India. The carrier returned four aircraft to their respective lessors in November 2018, citing a weakened working capital position.

Icelandair Group announced plans to acquire the carrier, but the deal fell through, as did a subsequent early 2019 agreement with Indigo Partners. Talks briefly resumed with Icelandair Group, but they did not progress, and WOW ceased operations.

WOW joins a list of European airline failures that in the past two years has seen Air Berlin, Monarch, Primera, VLM, Cobalt, Small Planet Airlines, Germania and BMI Regional all shut down.

There are different reasons for each airline ceasing operations. Ben Baldanza, a member of WOW Air’s advisory board in 2016–2018 and an earlier Chief Executive Officer of the LCC Spirit Airlines in the United States, believes several factors led to WOW’s demise specifically.

Writing on his LinkedIn page, Baldanza identified a lack of cost discipline, not diversifying from Icelandic labour, not managing the seasonality of the Icelandic market and not managing cash flow as key issues. However, he believes the most important reason for WOW Air’s downfall was introducing widebody aircraft. Baldanza wrote: “Iceland’s geography initially allowed WOW to serve major traffic flows from Europe to North America with only narrowbody equipment. WOW was successful when it initially used this strategy. By bringing in the A330, WOW added markets that could not generate annual profitability while effectively giving up one of their key competitive advantages.”

Baldanza doesn’t believe overcapacity in the North Atlantic market thanks to the crop of new LCCs joining established large network airlines was a reason for WOW’s downfall. He wrote: “Had they kept with their initial operating model, using Iceland as a well-positioned gateway with low-cost A320 and A321 equipment, their consumer issues would have been easy to address quickly and effectively.”

Nevertheless, as Baldanza put it, WOW “adds another tombstone” to what he called the airline “graveyard” across the Atlantic, following Primera’s collapse last year and the failures in the 2000s of the business-class carriers Silverjet, MAXjet and EOS.