The biggest update so far… 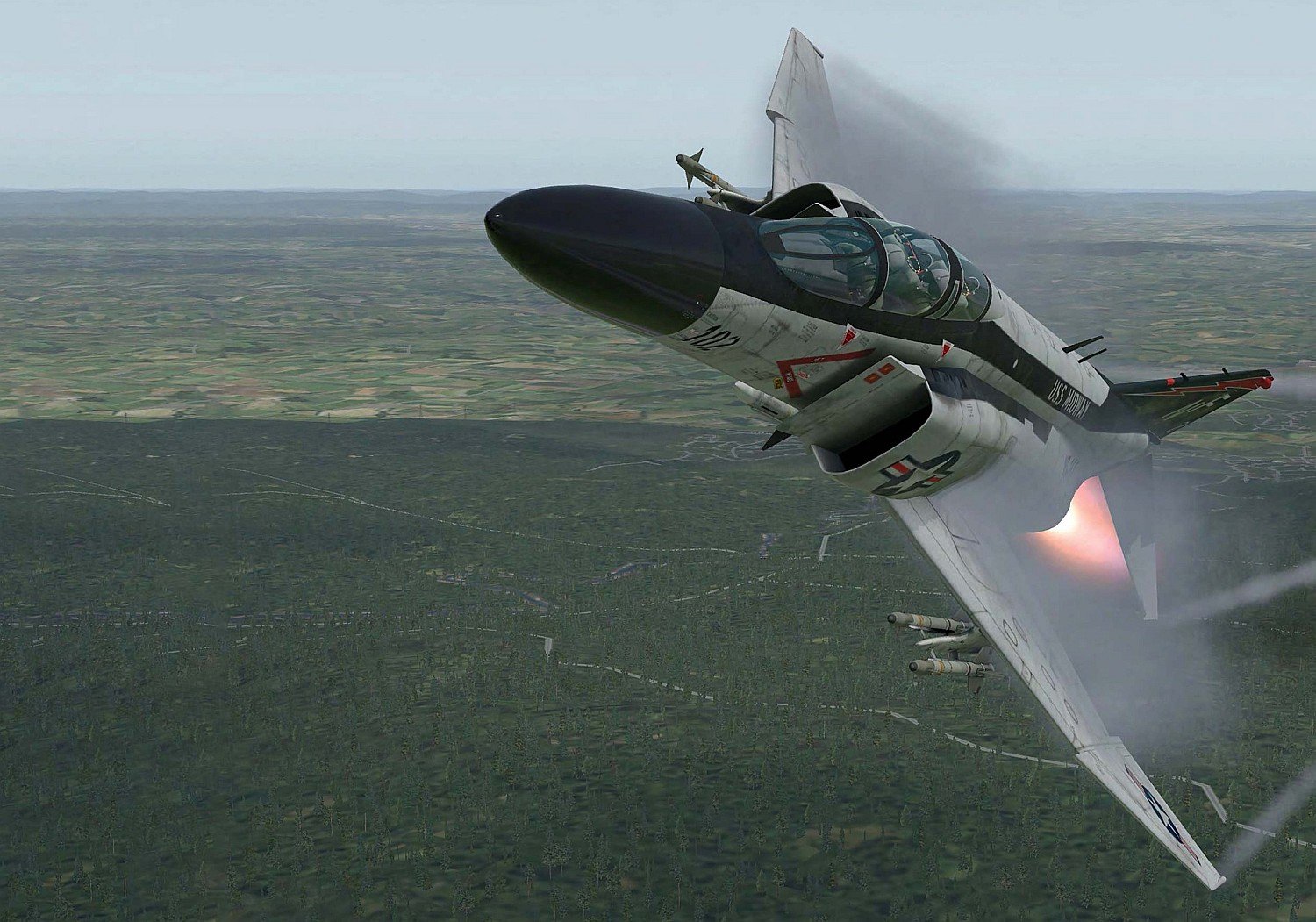 A new particle system was introduced in X-Plane 11.30, enabling aircraft developers to add details such as contrails, smoke, engine intake condensation, wingtip vortices and heat-blur coming off the engines.

Since the launch of X-Plane 11, the platform has been improving at a steady pace with new features including native Virtual Reality (VR) support, city landmarks and a G1000 glass cockpit. The latest 11.30 version is arguably the largest point release to date, adding new particle effects, a revised ATC voice system, an enhanced flight model and updated systems to name a few. So, in this article, we will look at how X-Plane has evolved since it was first released in 2016.