Above and Beyond: Gil Graham 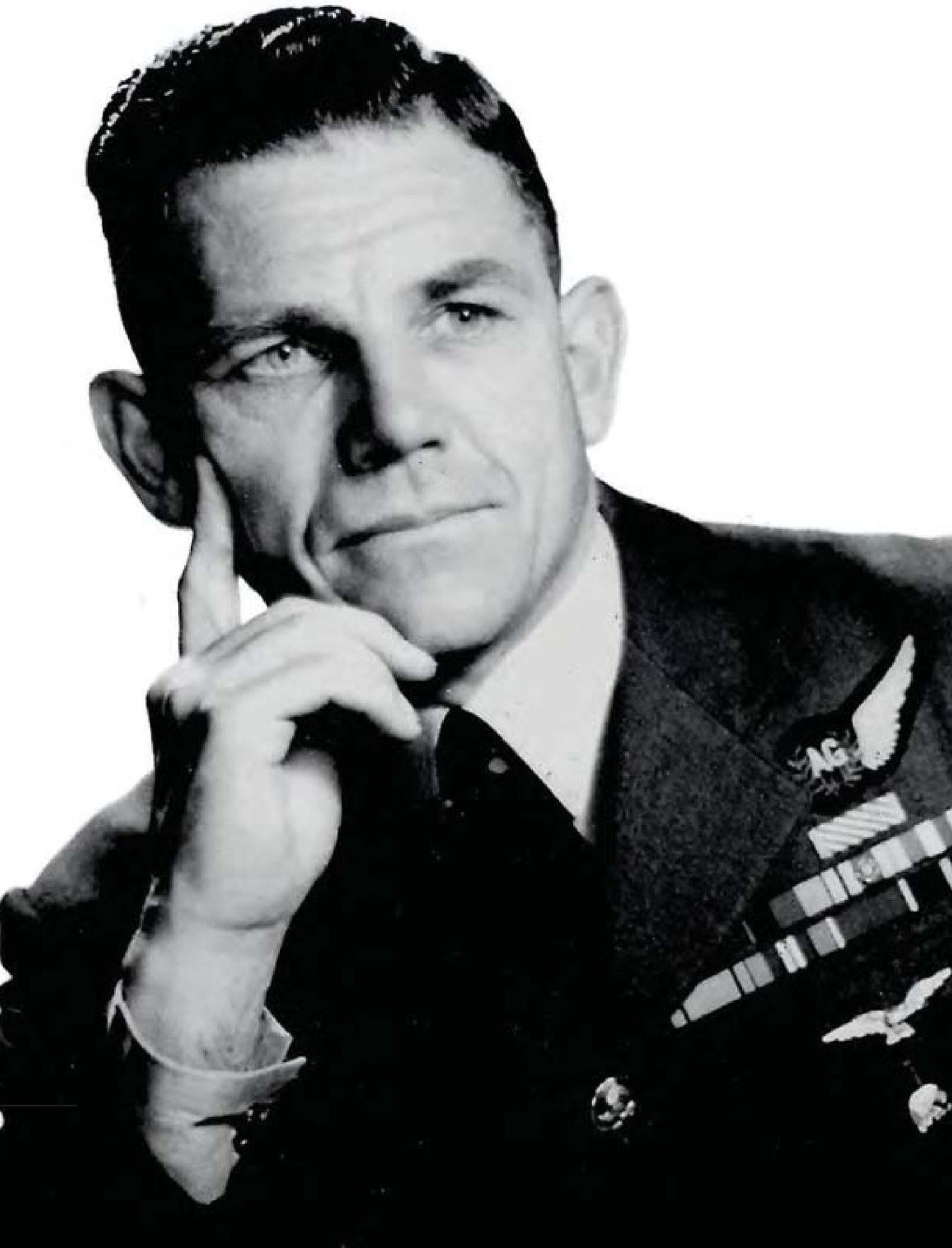 Gil Graham (above) was born in Cumbria in 1917 and joined the RAF at the outbreak of World War Two. He trained as an air gunner and joined 14 Squadron in Egypt, where he became the rear gunner in Wg Cdr Dick Maydwell’s crew.

They flew many patrols to the Aegean Sea in their Marauder, in a bid to destroy enemy shipping, but frequently came under attack from anti-aircraft fire and fighters. Early in January 1943 they made an audacious daylight attack to drop mines in the Burgi Channel, north of Athens – a round-trip of 1,650 miles (2,655km).

On a second operation a month later, the weather was appalling and the mountains surrounding the narrow channel made the operation particularly hazardous. The crew managed to drop the mines from very low level, the splashes striking the underside of the aircraft. Intelligence later reported that two ships had been sunk and the channel was blocked for a considerable time.