When a Focke-Wulf Fw 190 fell into British hands 75 years ago, the RAF Duxford-based Air Fighting Development Unit was quick to compare it with some of its main Allied adversaries 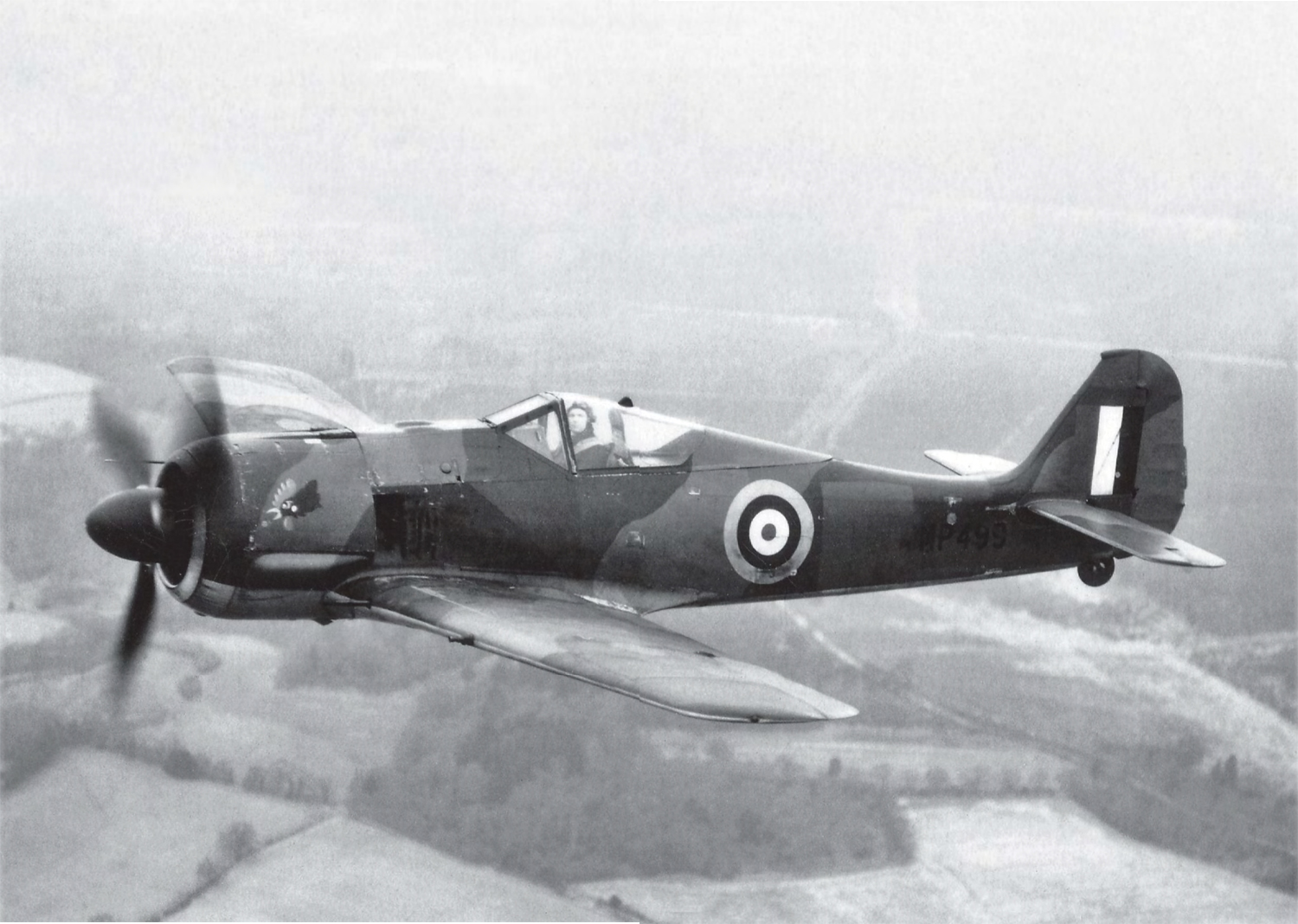 In the air war over Europe, 1942 can be seen as a pivotal year. Now that the threat of a German invasion had passed, and with the Blitz at an end, Britain—despite its heavy commitment of forces overseas—had something of a chance to regroup. Indeed, it went on the offensive. While the Dieppe raid, Operation ‘Jubilee’, was a disaster, RAF Bomber Command’s adoption of large-scale area attacks against German cities and industrial objectives at a time when the Luftwaffe was concentrating its efforts on the Eastern Front demonstrated a sense of purpose in striking back. And the arrival of United States forces in theatre would bring about a considerable increase in Allied strategic capability, though it took a while for their full effectiveness to come to bear.