RAF Binbrook’s final public salute to the service’s most dramatic jet fighter proved a virtual wash-out, but who cared? 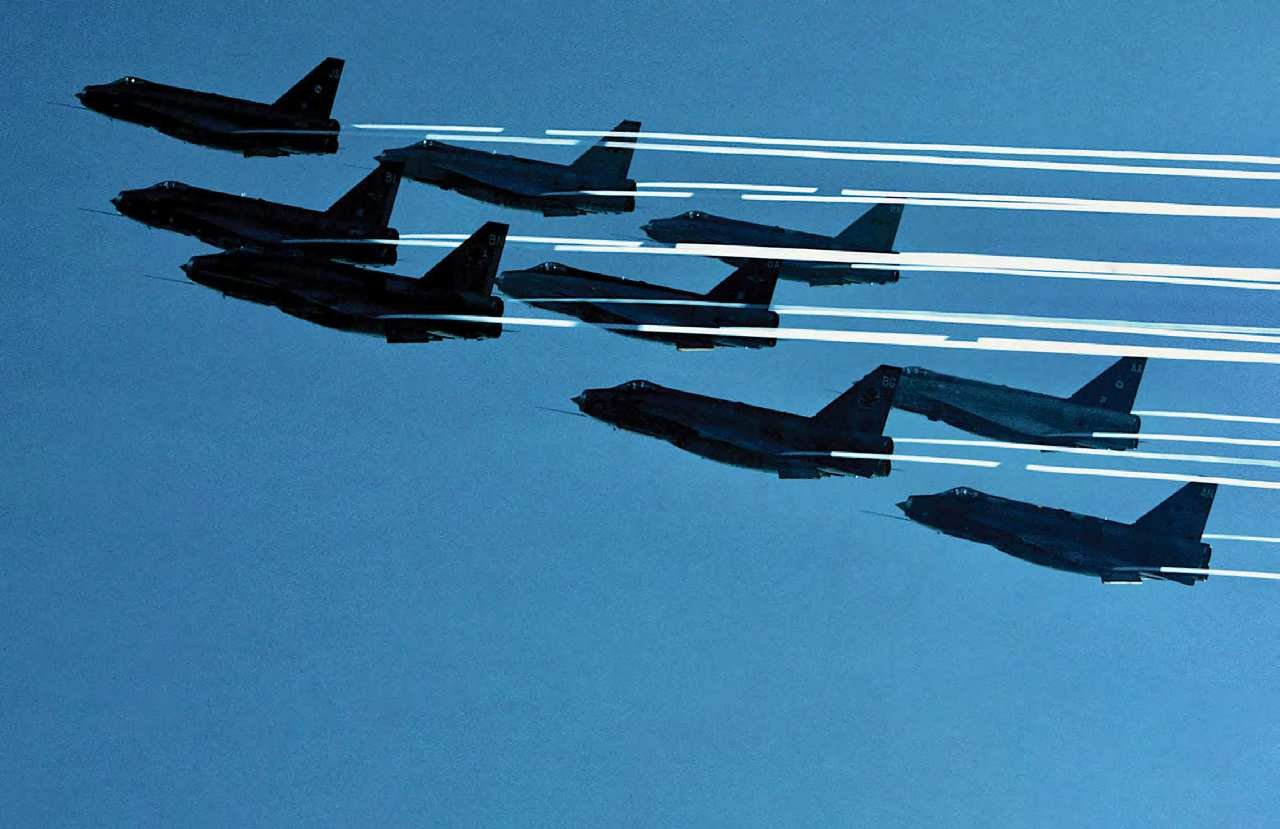 Ask any British aviation enthusiast to list their favourite aircraft types, and those of a certain age will surely include the English Electric Lightning. Even before entering operational service with No 74 Squadron in July 1960, the machine had a reputation for breathtaking air display performances. Few would have believed that it would prove to be the only all-British supersonic aircraft to see RAF service, or that it would still be on the front line almost 30 years later.