Munich Airport is one of the youngest in Europe, opening its doors in 1992. It has since grown into a major hub and was the first on the continent to be awarded a Skytrax five-star rating. With the facility turning 25 this year, Sebastian Schmitz paid a visit to find out the secret of its success. 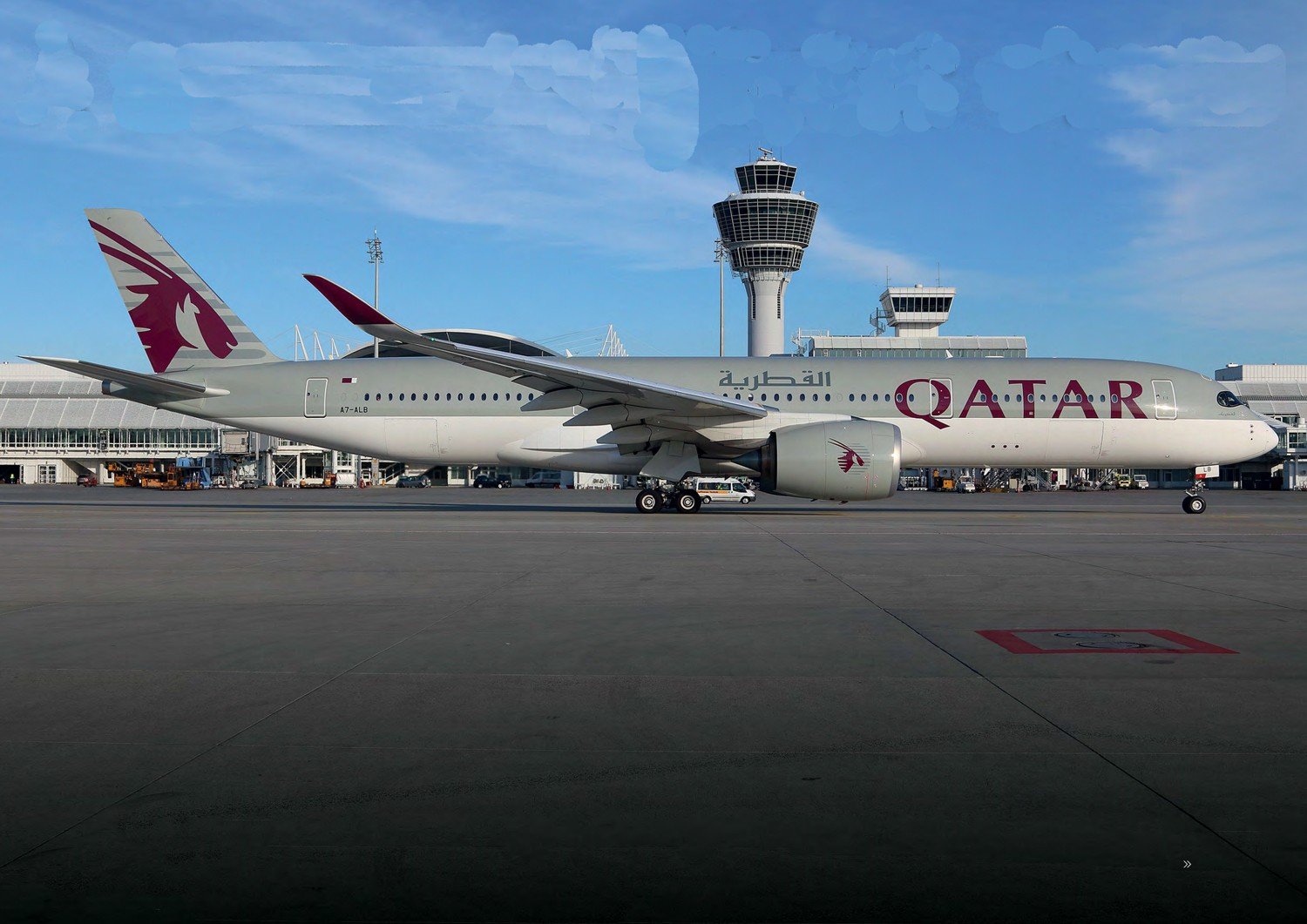 Qatar Airways has been using its fleet of Airbus A350-941s on services to Munich.
KEY-JAMES RONAYNE

Until 1992, Munich’s airport was located in Riem, within the city limits and hemmed in by urban development with no room for growth. Politicians and the airport operator first began looking for a new site as far back as the 1960s, and after a protracted planning and construction process the new airport was built on a greenfield site at Erdinger Moos, 25 miles (40km) from the city centre.