The scenery area covers the rugged Andes mountains of Chile, the vast and colourful Patagonian plains of Argentina and the islands of both West and East Falklands/Malvinas islands.

Covering an area of 3.1 million square kilometres, the goal was to give DCS content creators and customers the opportunity to develop missions that reflect the scale and complexity of modern-day operations in the South Atlantic. 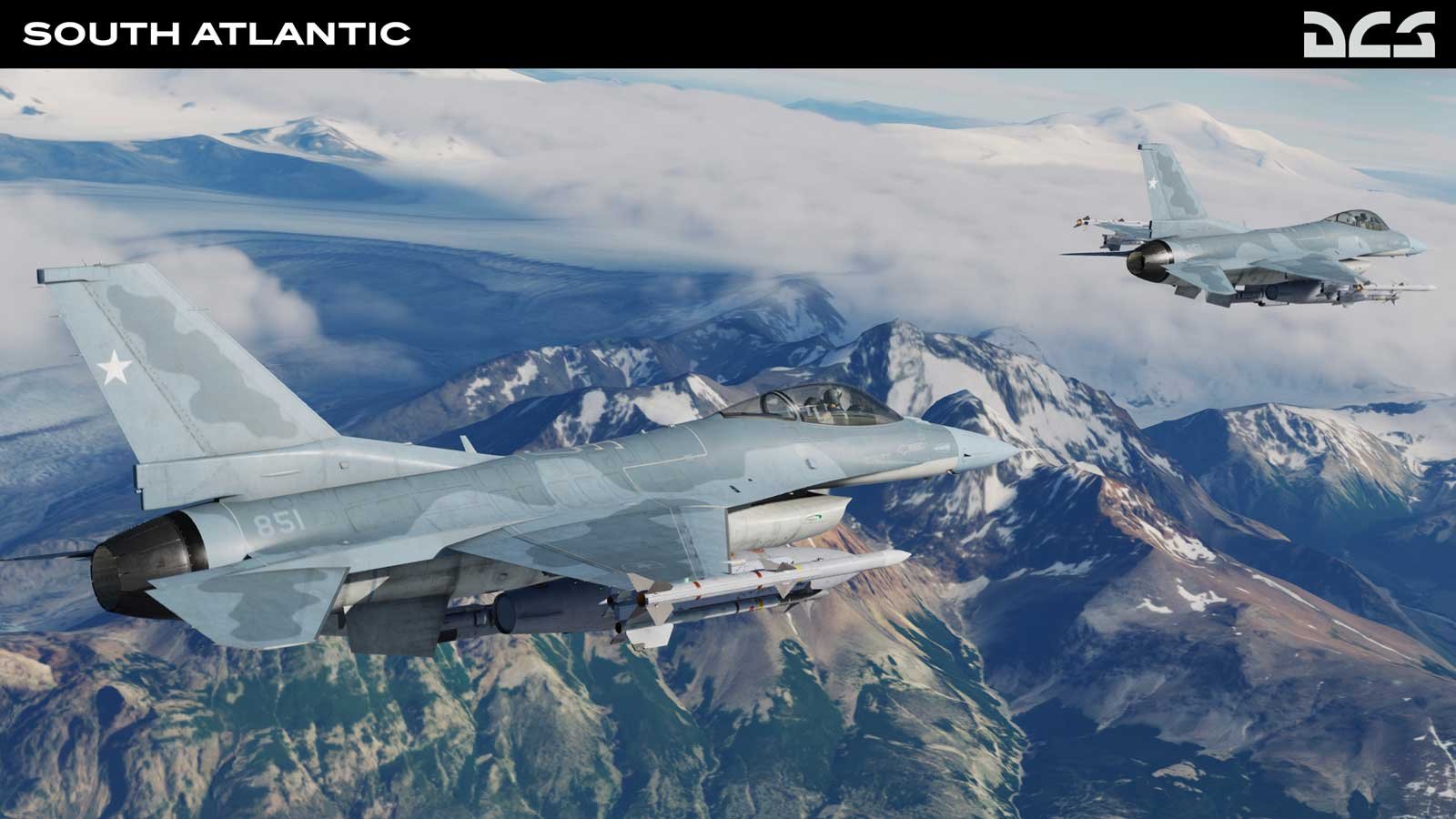 The South Atlantic Map consists of landclass textures drawn from aerial and satellite photography. As a bonus, a generous asset pack will also be included in the near future. Coming very soon with the map are the following assets, but not limited to: 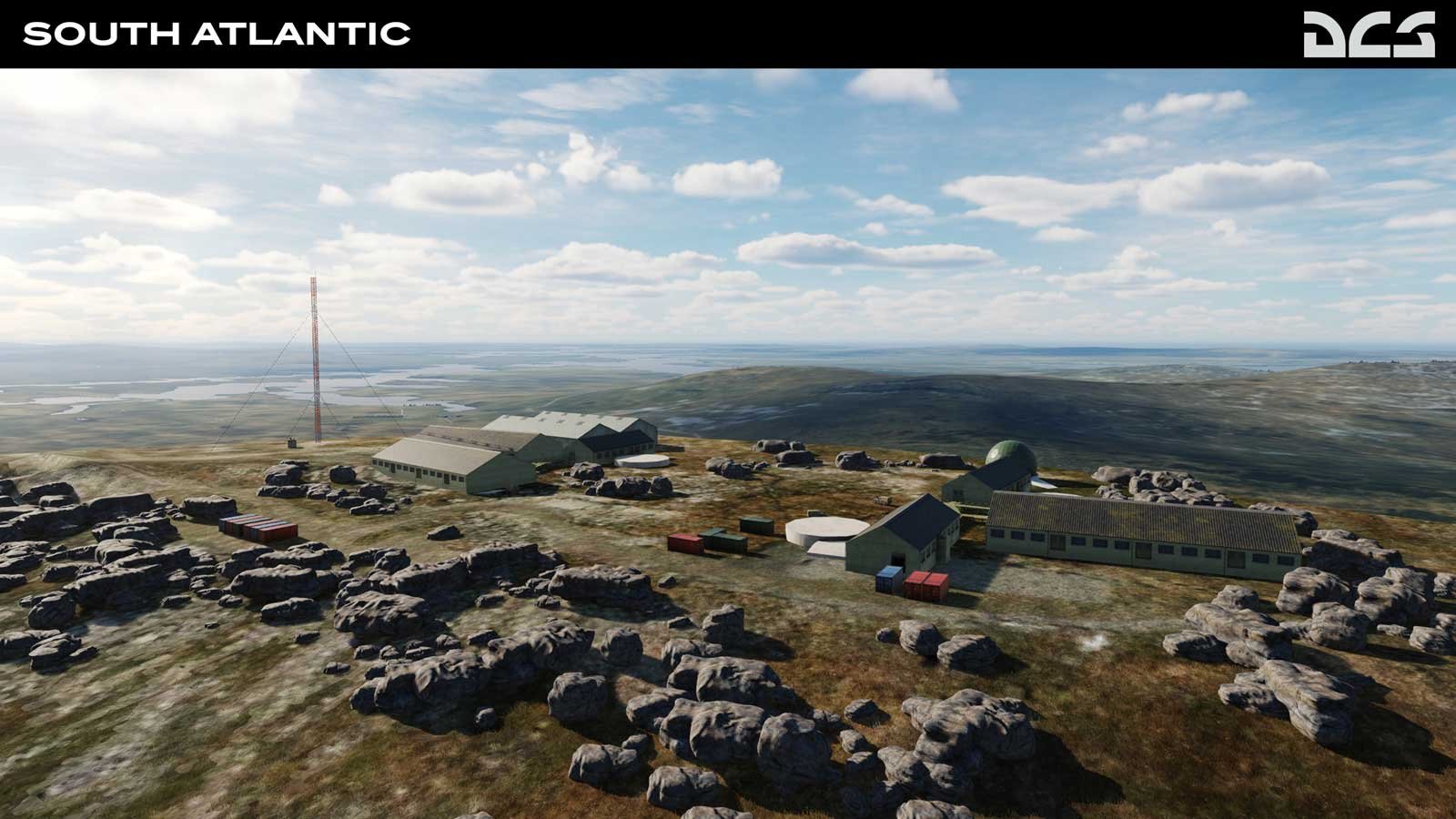 During the Early Access period, the South Atlantic Map will be further improved with refined noise map tiles, enhanced sea cliffs detail and the elimination of forest tile lines.

The Early Access version is available on Eagle Dynamics' online shop for $55.99. The price will increase to $69.99 when the Early Access period is complete.